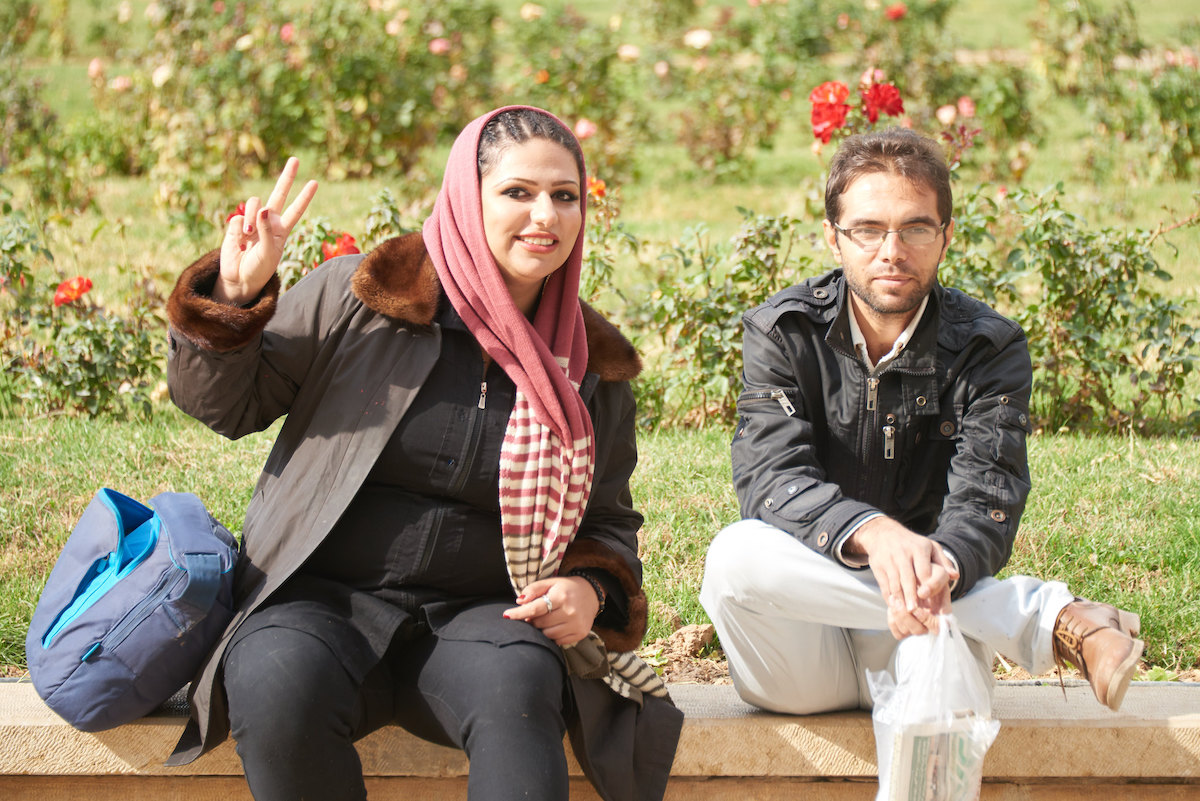 Iran unveiled this Monday an application of Islamic meetings that aims to encourage and facilitate a “lasting and informed marriage” for its youth, according to state television.

nicknamed “Hamdam” – that in farsi stands for “partner” – the service allows users to “search and choose his/her spouse”.

It is the only platform of its kind in the Islamic republic that is sanctioned by the government, according to the head of Iran’s cybersecurity police, Colonel Ali Mohammad Rajabi.

While dating applications are popular in Iran, Rajabi said all are illegal, with the exception of Hamdam. In the past there was already an application with this name, but aimed at women to help follow the menstrual cycle.

Developed by the Tebyan Cultural Institute, part of Iran’s Islamic propaganda organization, the website of Hamdam claims it uses “artificial intelligence” to find the better half of “singles seeking a permanent marriage and a single spouse.”

The director of Tebyan, Komeil Khojasteh, at the application presentation ceremony, said that the family values ​​are threatened by external forces.

“The family is the target of the devil and [os inimigos do Irão] they try to impose their own ideas”, he said, claiming that the new app helps to create “healthy” families.

According to the application’s website, users have to prove your identity and pass a “psychological test” before they can start looking for their better half.

When there is a “match”, that is, when there is compatibility between two people, the application “presents the families in the presence of the service consultants” who will “accompany” the couple for four years after the wedding.

O registration is free, as Hamdam has “an independent revenue model”, according to the site, which does not give further details.

Iranian authorities, including Supreme Leader Ayatollah Ali Khamenei, have warned on several occasions that Iranians are marrying later and that birth rates are falling.

In March, the conservative party-dominated parliament passed a law entitled “population growth and support for families.” Among other things, it requires the government to offer financial incentives for marriage and encourage people to have more than two children, limiting access to abortion.

The law is awaiting authorization from the Council of Guardians, whose mission is to ensure that the laws are compatible with Islamic law and the constitution.