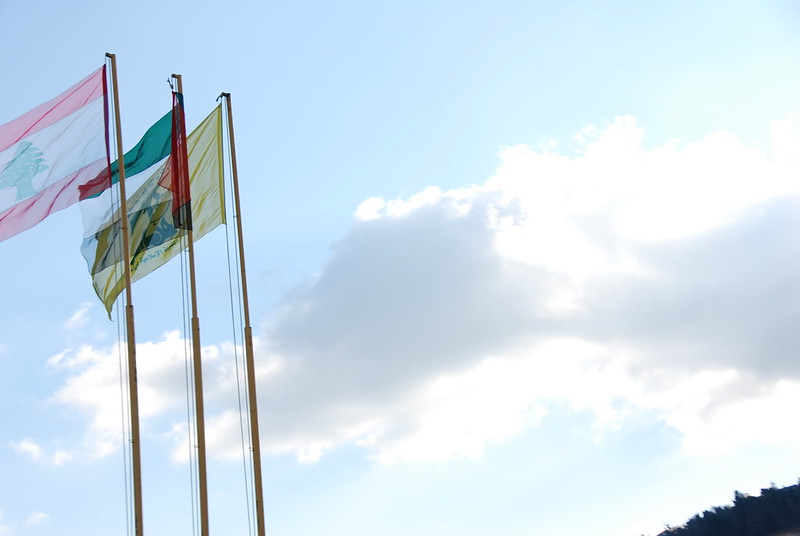 Mohtashamipour, who lost his right hand in a bomb attack allegedly carried out by Israel, was an ally of Iran’s former supreme leader, the Ayatollah Ruhollah Khomeini, having formed alliances with Muslim groups in the Middle East in the 1970s, the agency reported AFP. After the Islamic Revolution, he helped found the paramilitary Revolutionary Guards in Iran and, as ambassador to Syria, Hezbollah.

In his later years, he joined the reformist cause in Iran, hoping to change the Islamic Republic’s theocracy, supporting opposition leaders Mir Hossein Mousavi and Mahdi Karroubi in Iran’s Green Movement protests that followed re-election in 2009 of then President Mahmoud Ahmadinejad.

Mohtashamipour died in a hospital in northern Tehran after contracting the virus, the state news agency reported IRNA. The cleric, who wore a black turban that identified him in the Shiite tradition as a direct descendant of the prophet Mohammed of Islam, he currently lived in the Shiite city of Najaf, Iraq.

Iran’s current supreme leader, Ayatollah Ali Khamenei, praised Mohtashamipour for his “revolutionary services”, while President Hassan Rouhani declared that the cleric “dedicated his life to promoting the Islamic movement and the realization of the revolution’s ideals”.

Ebrahim Raisi, leading candidate in Iran’s presidential election next week, said Mohtashamipour was “one of the holy warriors on the way to the liberation of Jerusalem and one of the pioneers in the fight against usurping Zionist regime “.