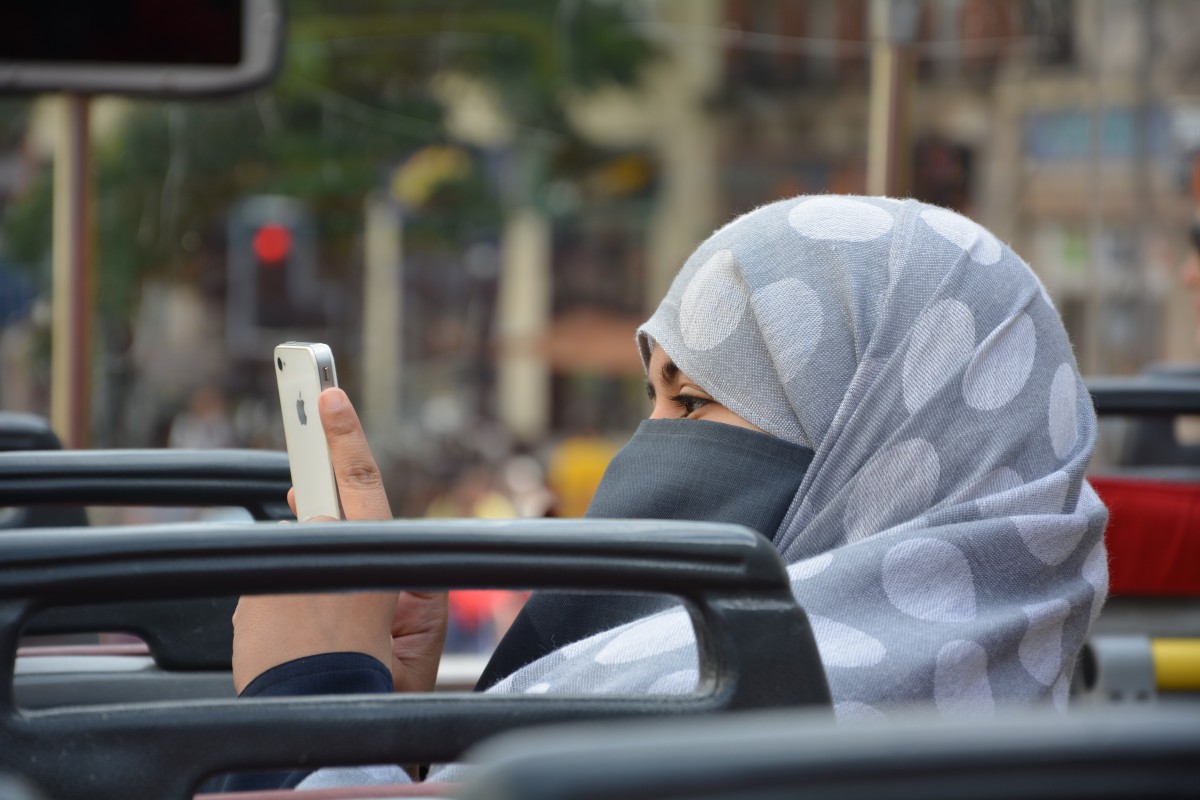 This Thursday, the Court of Justice of the European Union (ECJ) ruled that companies can prohibit their Muslim employees from wearing a headscarf in some cases. The decision comes in response to two complaints filed by women who were suspended from their workplace for this reason.

The debate over Muslim headscarf wearing has been quite controversial in Europe for several years. After a complaint was filed, the CJEU decided to take a stand.

In cases presented to the CJUE, says the Reuters, both women did not wear a veil when they started their respective jobs, but decided to do so a few years later, after returning from maternity leave.

However, the women were informed that the veil was not allowed and – at different times they were suspended, after being told that they would have to go to work without the veil.

Thus, the EU court had to decide, for both cases, whether the veil ban in the workplace represented a violation of religious freedom or if it was allowed within the scope of the freedom to manage a company and the desire to project an image of neutrality to customers.

The decision of the CJUE was in the sense that the prohibitions were possible, if justified by the employer with forms of neutral image presentation.

“The ban on wearing any visible form of expression of political, philosophical or religious beliefs in the workplace can be justified by the need for the employer to present a neutral image to its clients or to avoid social disputes”, the court points out.

However, adds the CJEU, the justification must correspond to a genuine need of the employer.

It should be recalled that in 2017, the CJEU had already decided that companies could prohibit their employees from wearing Islamic headscarves or other visible religious symbols in certain circumstances, a decision that provoked a negative reaction among religious associations.