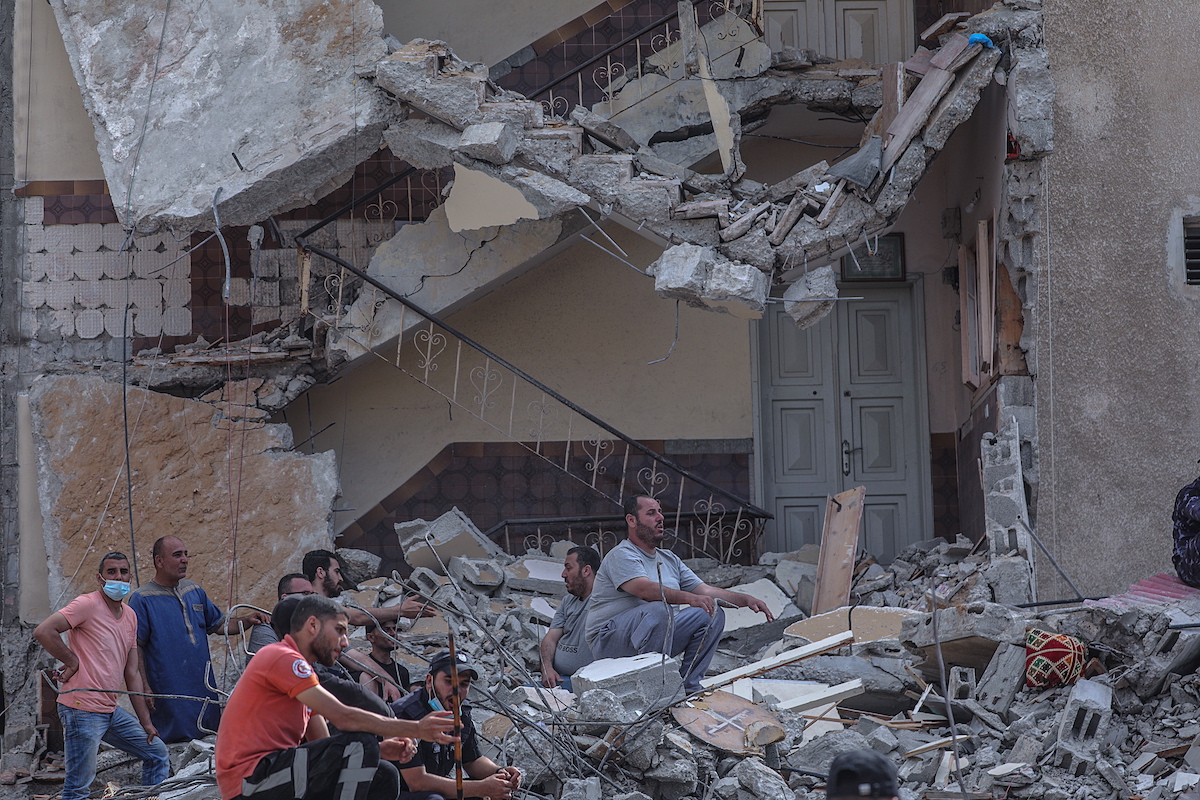 High-level delegations from Israel and the Palestinian movement Hamas agreed to meet in Cairo next week to reiterate the Egypt-mediated truce and address issues such as the reconstruction of Gaza and the exchange of hostages.

Israeli Foreign Minister Gabi Askenazi leads the Israeli delegation at this unprecedented meeting “At the beginning of next week”, reported the radio Galatz, official broadcaster of the Israeli Army.

Ismail Haniyeh, Hamas’s political chief, will head the delegation present in Cairo “in the coming days” to “talk about the stabilization of the ceasefire in Israel and the Gaza Strip”.

From May 10th to 21st, 254 Palestinians were killed in Israeli attacks in the Gaza Strip, according to local officials. In Israel, rocket fire from Gaza killed 12 people.

For Israel’s ambassador to the United Nations in Geneva, Meirav Eilon Shahar, the Human Rights Council “Must choose between a terrorist organization that glorifies death or a democracy that values ​​life”.

During a session to discuss the escalation of violence, Shahar argued that the Israeli armed forces’ missile strikes against Gaza were an act of defense against Hamas attacks.

“In 11 days, that terrorist organization launched more than 4,400 rockets against Israeli civilians,” he argued, having asked the international community “what would you do if the rockets were fired at Dublin, Paris or Madrid”.

The ambassador criticized the fact that almost one in three special sessions of the Human Rights Council was dedicated to the Israeli-Palestinian situation and that it “instead of condemning Hamas for its terrorist activities”, having Israel as a “target”.

For his part, the Palestinian Foreign Minister, Riyad al Maliki, asked a mission to investigate the illegal occupation of Israel in Palestinian territory, which he called the “colonialist system”.

“We must put an end to this apartheid. We must end this Israeli colonialist system, allowing our people to exercise their right to self-determination and independence, ”said al Maliki.

“This hell can end if there is an international political will,” explained the head of Palestinian diplomacy, who asked the Council to support a resolution that will be voted on today in this body, requiring, among other things, the formation of the aforementioned investigative mission.

Al Maliki accused Israel of organizing an aggression facilitated by policies that “give impunity to a cowardly and racist regime, which kills children and violates all the rules of international law ”.

“Israel is an occupying power. Thus, Palestinians have the right to defend themselves and to resist occupation, ”said the Foreign Minister, who also called for the imposition of boycotts and political and economic sanctions against Israel.

After 11 days of fighting, between Israeli air strikes and the launching of rockets by the radical Islamic movement, the ceasefire between the two parties appears to be continuing.

Controlled by Hamas since 2007, the Gaza Strip has been a Palestinian enclave under Israeli blockade for more than a decade and home to about two million people.

This escalation of violence, considered the most serious since 2014, began on May 10, after weeks of tensions between Israelis and Palestinians in East Jerusalem, which culminated in clashes at the Esplanade of the Mosques.

Palestinians clashed with the police in response to Israeli police operations during Ramadan and the threat of eviction from dozens of families by Jewish settlers.