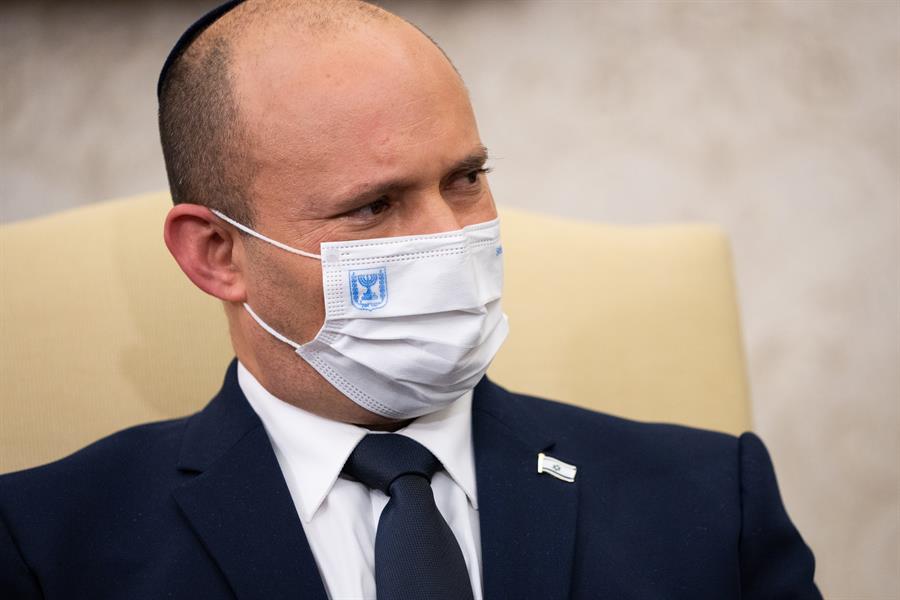 Naftali Bennett met Abdel Fattah el-Sisi at the invitation of the Egyptian president; they should talk about ‘peace process’ between countries

the prime minister of Israel, Naftali Bennett, accepted an invitation from the president of the Egypt, Abdel Fattah el-Sisi, to carry out this Monday, 13, the first official visit of a state leader to the African country in a decade. The pair met at a resort on the Sinai Peninsula and, according to a statement from the Egyptian presidency, should discuss “ways and efforts to reactivate the peace process between the two countries.” Both maintain diplomatic and trade relations, but Egypt is also in dialogue with Hamas, the movement that commands the State of Palestine in the Gaza Strip, which borders the country. In a conversation with the Al Jazeera channel, diplomats stated that the pair should also debate local issues, such as Iran’s influence in the Middle East and the political crisis affecting Lebanon.

The last prime minister to visit Egypt was Bennett’s predecessor, Benjamin Netanyahu, who met with President Hosni Mubarak in 2011 ahead of a series of protests in the country that became known as the “Lotus Revolution”. The meeting comes a day after Bennett’s country launched air strikes on the Gaza Strip. According to Israeli military, the attacks were a “response” to the launch of rockets from Palestine aimed at their territory. Despite the exchange of fire, there is no record of deaths or injuries so far. The last lasting confrontation between Hamas and Israel took place in May 2021 and lasted 11 days, leaving more than 250 Palestinians and 13 Israelis dead.