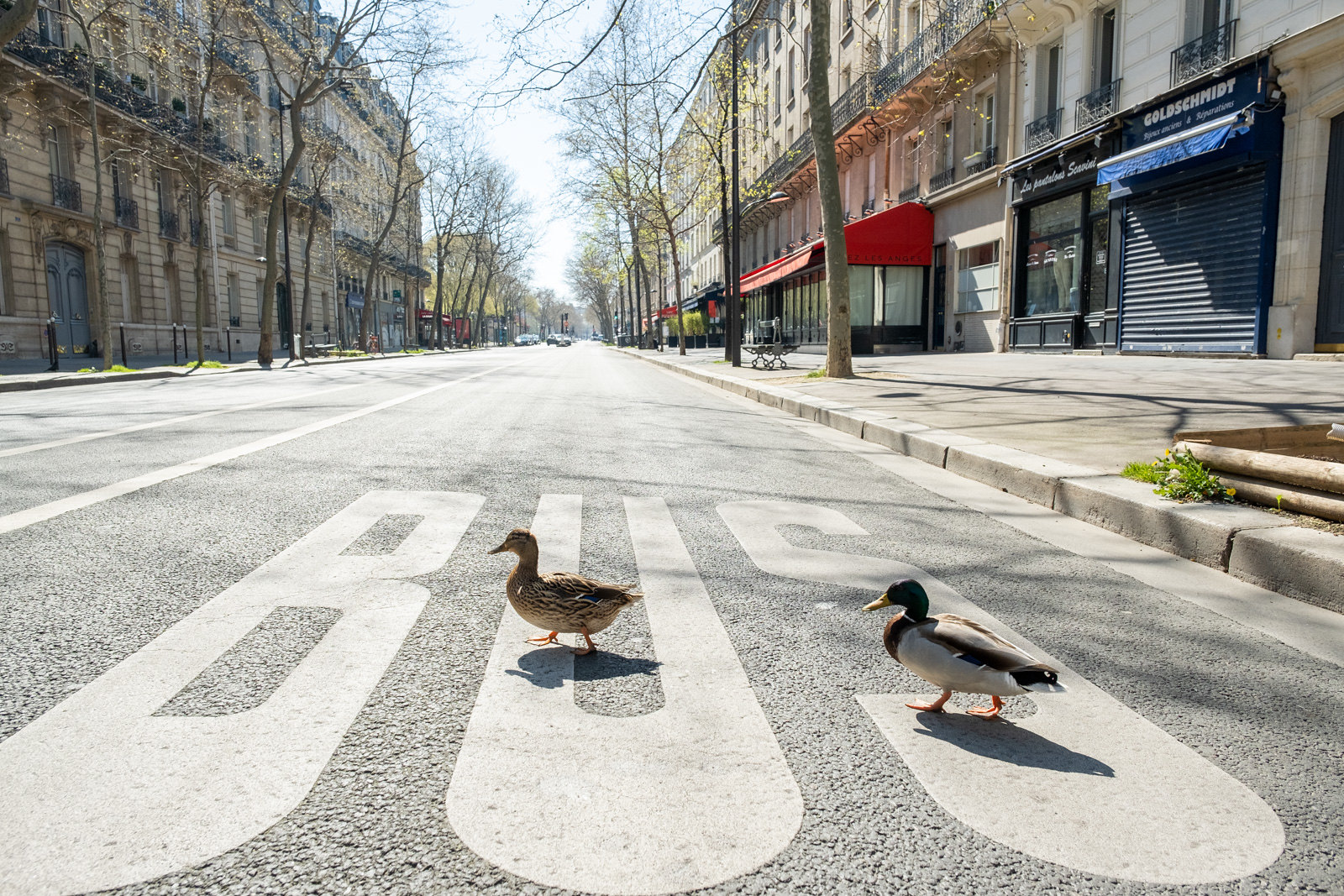 Parisian authorities have set a new speed limit — 30 km/h — on nearly every road in the city, in an effort to reduce pollution and improve road safety.

According to the CNN, it is now prohibited to drive at more than 30 km/h on virtually all streets in Paris. This is to reduce the presence of cars in the French capital.

Furthermore, 60,000 of the 144,000 public parking spaces were eliminated, pedestrian walks increased and new bicycle lanes were installed, according to a report released by the municipality.

The idea of ​​lowering the speed limit on most streets in Paris is to make driving less appealing, convincing more Parisians to walk or use public transport, writes Business Insider.

A Paris City Council poll showed that 59% of residents supported the new measures, which were enacted on Monday, although opposition was greatest in the Greater Paris area, at 61%.

In addition to reducing noise pollution, the new measures will reduce road accidents by 25% and fatal accidents by 40%, explained the Chamber, citing a study by the World Health Organization.

“With deliveries, it’s terrible. We do not have time. I’ve been in traffic jams everywhere. We don’t have time,” said a delivery driver.