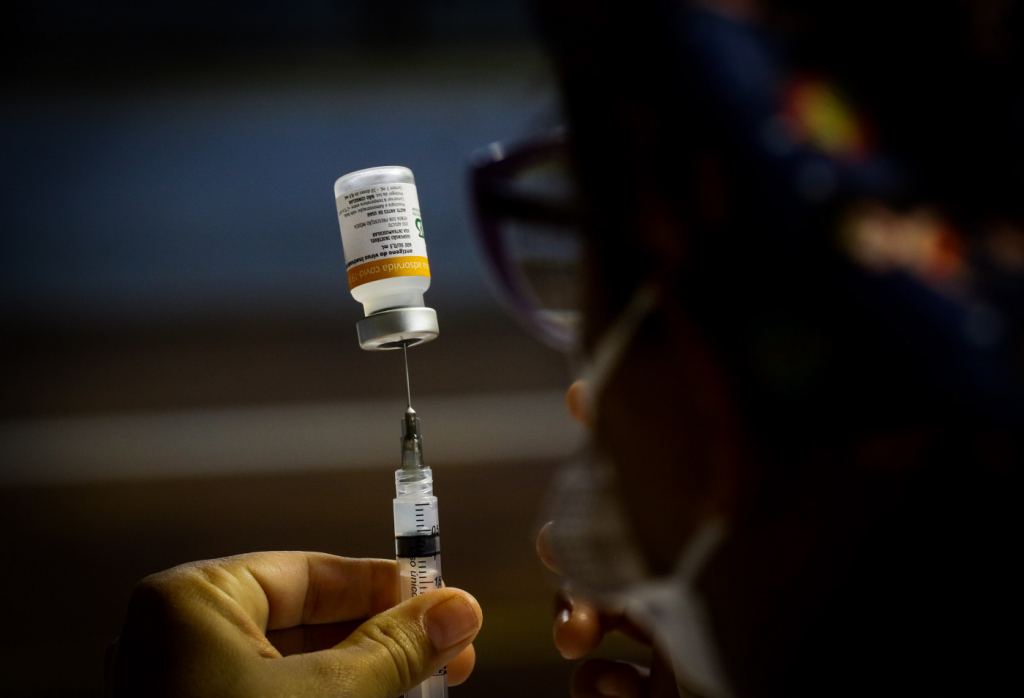 State Health Secretary stated that other states are also experiencing a ‘problematic’ situation and that the use of CoronaVac as a third dose is supported by clinical studies: ‘It’s not guesswork, it’s science’

the government of São Paulo starts this Monday, the 13th, the application of the vaccine gives Pfizer in place of AstraZeneca. The replacement takes place amid the shortage of the immunizing agent, caused by a delay in the delivery of inputs for production at the Oswaldo Cruz Foundation (Fiocruz), responsible for manufacturing the compound in Brazil. Now, the idea of ​​João Doria’s management is to vaccinate with Pfizer people who should take the second dose of Oxford vaccine between the 1st and the 15th of September. According to the State Secretary of Health, Jean Gorinchteyn, the low stock is widespread in the country. “It’s not just São Paulo that is suffering blackout from vaccines, especially from AstraZeneca. There are other States experiencing this same problem. […] If we have always said that for a person to be properly vaccinated they would need to have both doses, it would not be right to leave the public at the mercy”, he said in an interview to Jornal da Manhã, from Young pan, reinforcing that the decision to combine vaccines was based on studies by the State’s scientific committee.

Still on immunization, Gorinchteyn also rebutted criticism leveled at the state for the use of CoronaVac for the third dose of Covid-19 vaccine. São Paulo started the vaccine booster schedule on September 6 and included the immunizing agent for Butantan Institute in the list of options for application, which contradicts the Ministry of Health, which preferentially recommends the use of Pfizer. According to the secretary, considering the advance of the Delta variant, it is necessary to expand the protection of the elderly and immunosuppressed with “any available immunizing agent”. “It’s not a guess, we are supported by clinical studies. It’s science. This is based on work that shows how much a third booster dose given to this group increased their production of antibodies. So we have to do it, use the third dose, protect immunosuppressed people who need to increase their protection so that now, when we have the population on the streets, they are properly protected”, he concluded.