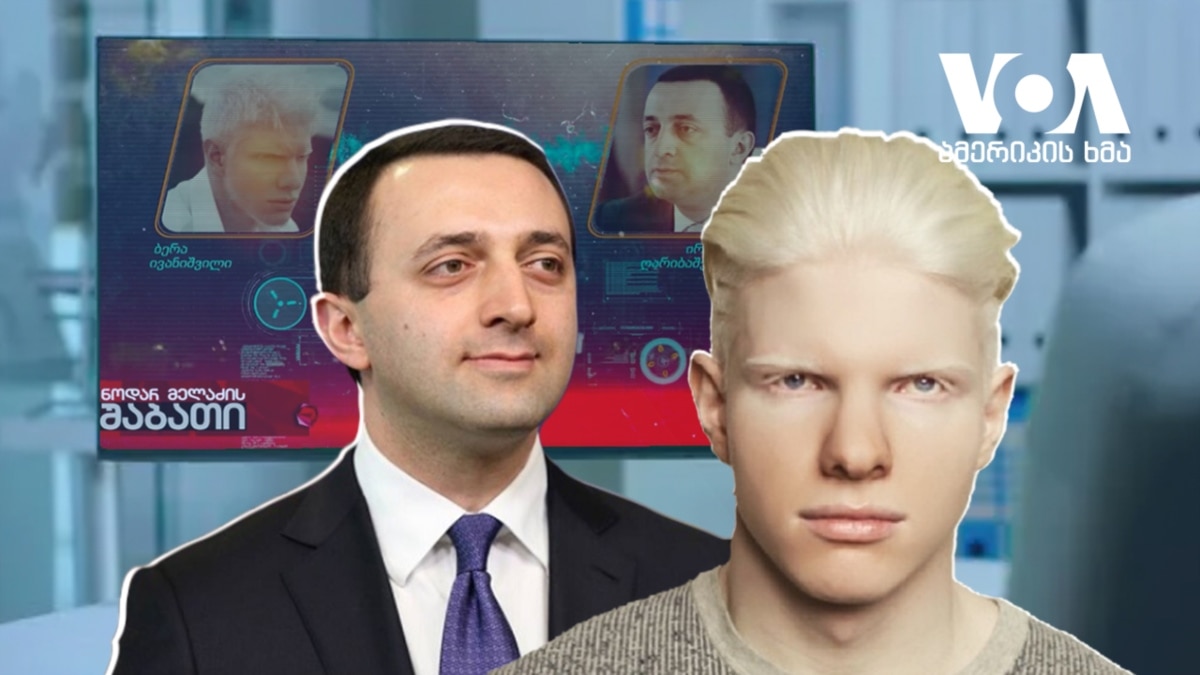 The main investigative body has not yet responded to the letter that the representatives of “Lelo” submitted to the prosecutor’s office today and demanded the launch of an investigation into the audio recordings released on March 6.

“Today we,” Lelo members “and lawyers came here to remind the Georgian Prosecutor’s Office of their obligation. The Code of Criminal Procedure explicitly states that disseminating information through the media that contains signs of a crime directly imposes an obligation on the prosecution to initiate an investigation. “We, as lawyers, say that the non-initiation of an investigation by the prosecutor’s office directly means a declaration of disobedience to Georgian law and a declaration of obedience to the ruling party,” said Kakha Kozhoidze, who represents the Lelo party.

“What investigation should be launched? What should be interested in? What signs of a possible crime are revealed, when is the record being talked about?” – says Mikheil Kavelashvili.

Mamuka Mdinaradze, the leader of the parliamentary majority, believes that the prosecutor’s office will decide whether to launch an investigation into the case. MP Gia Volski does not believe that anyone could be punished for Bera Ivanishvili’s wines. That is why he says that the prosecutor’s office should not start an investigation into the audio recordings of TV Pirveli.

15 non-governmental organizations demand explanations from one of the participants, the Prime Minister of Georgia, Irakli Gharibashvili, regarding the recording broadcast on TV Pirveli. Gharibashvili has not responded to this issue so far.

“The record indicates that young people, including minors, have been persecuted and threatened for their views on social media. We do not know how authentic the record is, but its content contains several criminal code offenses, most likely “All the named persons are participating,” the joint statement reads.

The 15 organizations that signed the statement are demanding an investigation into the leaked recordings and clarifications from the Prime Minister.

“We call on law enforcement agencies to take appropriate expert and / or other investigative measures to verify the authenticity of the leaked record. In order to ensure public trust, it is important that this process be conducted in a timely, efficient and transparent manner and to ensure the involvement of independent observers / experts.” “In order to increase the credibility of the investigation,” reads the statement issued by the non-governmental organizations.

“This party (National Movement) has not risen and will never rise from the height of the” tail “, ie from the moral and political bottom. The main thing is that the Georgian society still chooses white and black. My respect to the worthy Prime Minister, Irakli Gharibashvili and the worthy son of a worthy family, Bera Ivanishvili “, – Irakli Kobakhidze writes.

Kobakhidze’s statement was preceded by a statement posted on the Internet on behalf of the Georgian Dream party stating that the recording was fabricated. “Published fake conversations consist of words and phrases taken from dozens of records for at least a few months. This is during the rule of the National Movement (before Bidzina Ivanishvili entered politics). [2010-2011 წლებში]) “Kudi” rough fabrication of illegal recordings between two individuals, where on one side is the charity fund, “Cartu” president Irakli Gharibashvili, and on the other side is a minor Bera Ivanishvili, although they did not refrain from publishing such a record. “By expressing such despair, they are destroying themselves even more.”

What the opposition says:

The opposition political spectrum is calling for an investigation into the leaked recordings, and is preparing for a large protest rally on March 20. “If the Georgian Dream does not make any proposals for early elections and the release of political prisoners, then we are going to hold a big rally on March 20,” Khatia Dekanoidze, one of the leaders of the United National Movement, told reporters after a meeting of opposition leaders. Khatia Dekanoidze states that the opposition is united and does not intend to allow the Georgian Dream to disrupt the talks.

Representatives of opposition political parties do not plan to continue the dialogue with Irakli Gharibashvili, and call on the Georgian Dream to have another government official enter into a dialogue with them.

The position of “Lelo” remains the same, we are not going to participate in negotiations with Irakli Gharibashvili. “We call on the government once again that Gharibashvili has not participated in these talks so far.

According to Gigi Ugulava, one of the leaders of European Georgia, the participation of Irakli Gharibashvili in the negotiation process between the opposition and the government will not ease the crisis and will damage the outcome of the negotiations.

On March 6, TV Pirveli broadcast a secret telephone recording in which the journalist claims that Bera Ivanishvili, the son of Bidzina Ivanishvili, the former chairman of the Georgian Dream, and the Prime Minister, Irakli Gharibashvili, are discussing violence against a schoolboy over a comment posted on social media.

According to the author of the story, Anzor Chubinidze, the head of the Special State Protection Service, is also taking part in the telephone conversation, with whom Bera Ivanishvili and Irakli Gharibashvili are discussing the settlement plan separately.

According to the author of the story, an anonymous source provided them with 4 records. It is unknown to journalists when the audio recording was made, although several facts suggest that the conversation was recorded in 2016.