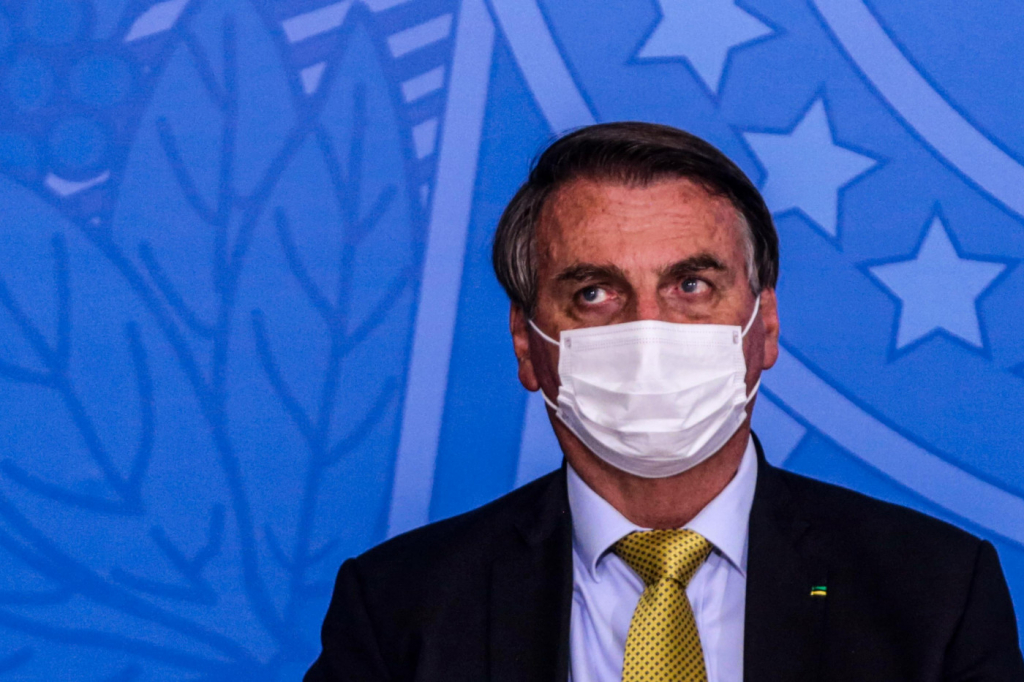 President was admitted to Vila Nova Star, in the South Zone of São Paulo, last Wednesday, the 14th, with a picture of intestinal subclosion

The president Jair Bolsonaro was discharged from the Vila Nova Star hospital, in the South Zone of Sao Paulo, this Sunday morning, 18, after four days of hospitalization to treat an intestinal subclosion. Leaving the hospital was confirmed in a medical bulletin released by the Special Secretariat for Social Communication of the Presidency, which stated that Bolsonaro “will continue with outpatient follow-up by the assistant medical team.” In the early hours of the morning, the doctor responsible for monitoring Bolsonaro since the stab taken in an election campaign in 2018, Antônio Luiz Macedo, went to the hospital and stated that the president can return to work on Monday, 19. During the days he was hospitalized, Bolsonaro walked through the corridors of the health institution and did not have to undergo surgery. The president entered on Saturday, 17, a non-fermentative creamy diet, which aims to reduce the formation of intestinal gas and abdominal distension. He even participated in an online opening event of a Caixa Econômica Federal branch in the city of Missão Velha (CE).