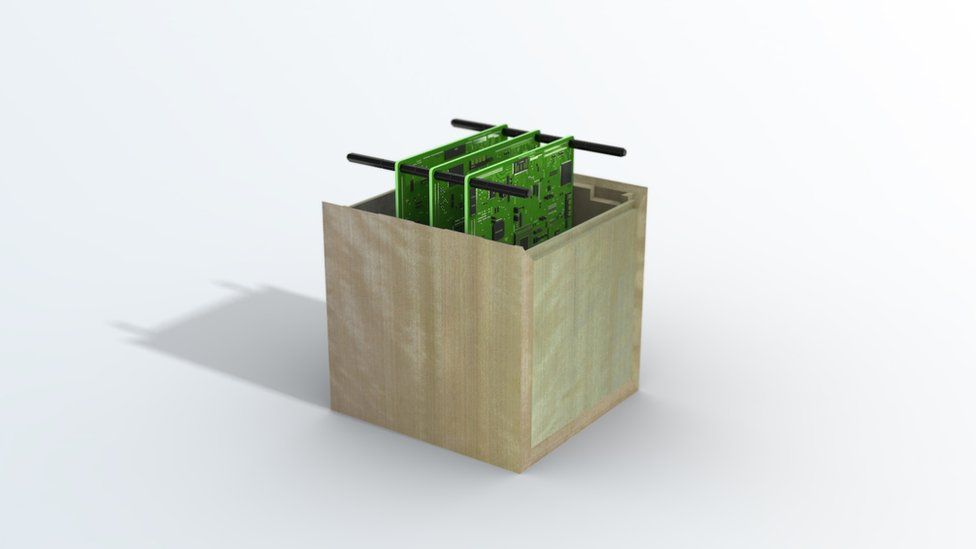 Japanese company Sumitomo Forestry and the University of Kyoto have joined forces to develop, by 2023, what they hope to be the world’s first wooden satellites.

According to the BBC, the idea is to start experimenting different types of wood in extreme environments on Earth. Sumitomo Forestry will work on developing materials that are highly resistant to temperature changes and sunlight.

In the future, the goal is that these satellites can be destroyed without releasing harmful substances into the atmosphere, or without raining debris on the ground during their return.

“We are very concerned with the fact that all the satellites that reenter the atmosphere burn and create tiny particles of aluminum oxide, which will float in the atmosphere for many years. Eventually, this will affect the Earth’s environment, ”Takao Doi, a professor at the University of Kyoto and a Japanese astronaut, told the British broadcaster.

“The next stage will be to develop the engineering model of the satellite, only later we will manufacture the flight model”, he added.

As more and more spacecraft and satellites are launched, space debris also begins to be an increasing threat. According to the World Economic Forum (WEF), there are about six thousand satellites around our planet. Of these, about 60% no longer have any function.

The Euroconsult company also estimated that 990 satellites will be launched every year in this decade, which means that, until 2028, there may be 15,000 satellites in orbit.

In June this year, it was also reported that a Russian company is working on a solution to get rid of this space junk. The idea is to create a sticky “spider web” made of satellites that can spray this debris with polymeric foam.