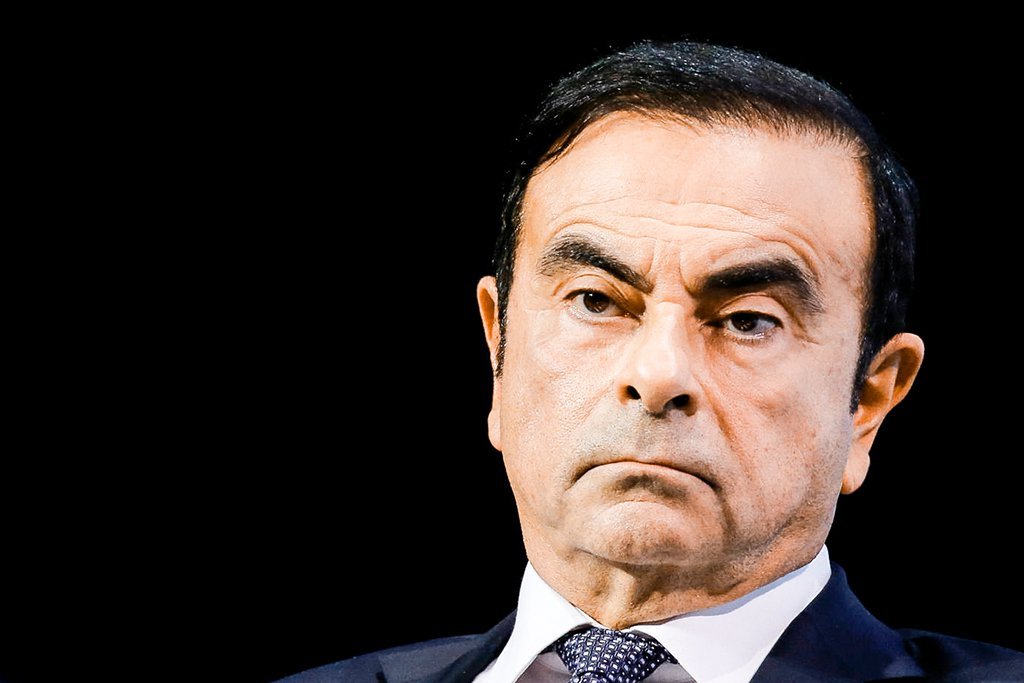 At the time of his escape, Carlos Ghosn was released on bail (Regis Duvignau/Reuters)

One japanese court sentenced to prison two American citizens who helped the former chairman of the board of directors of Nissan Motor, Carlos Ghosn, fleeing the country.

The Tokyo District Court sentenced Michael Taylor to two years in prison. He also sentenced the ex-military’s son, Peter Taylor, to one year and eight months in prison.

Prosecutors claimed that they both hid Ghosn inside a large box and transported him out of Japan in a private jet in December 2019. The former Nissan executive later took refuge in Lebanon.

At the time of his escape, Carlos Ghosn was free on bail. He was awaiting trial on charges of financial misconduct and serious breach of trust.

The presiding judge, Nirei Hideo, said the Taylors – father and son – had allowed the accused in a serious case to flee abroad.

He also said that their actions had greatly compromised the criminal justice system. Nirei added that 18 months have passed since Ghosn’s escape, and that there is no prospect at the moment that the former chairman of Nissan’s board of directors will stand trial.

Nirei Hideo stated that the Taylors made meticulous and large-scale preparations, using their professional knowledge to help execute the unprecedented escape. According to the judge, sentences had to be handed down to the accused, even though they expressed regret for their actions.