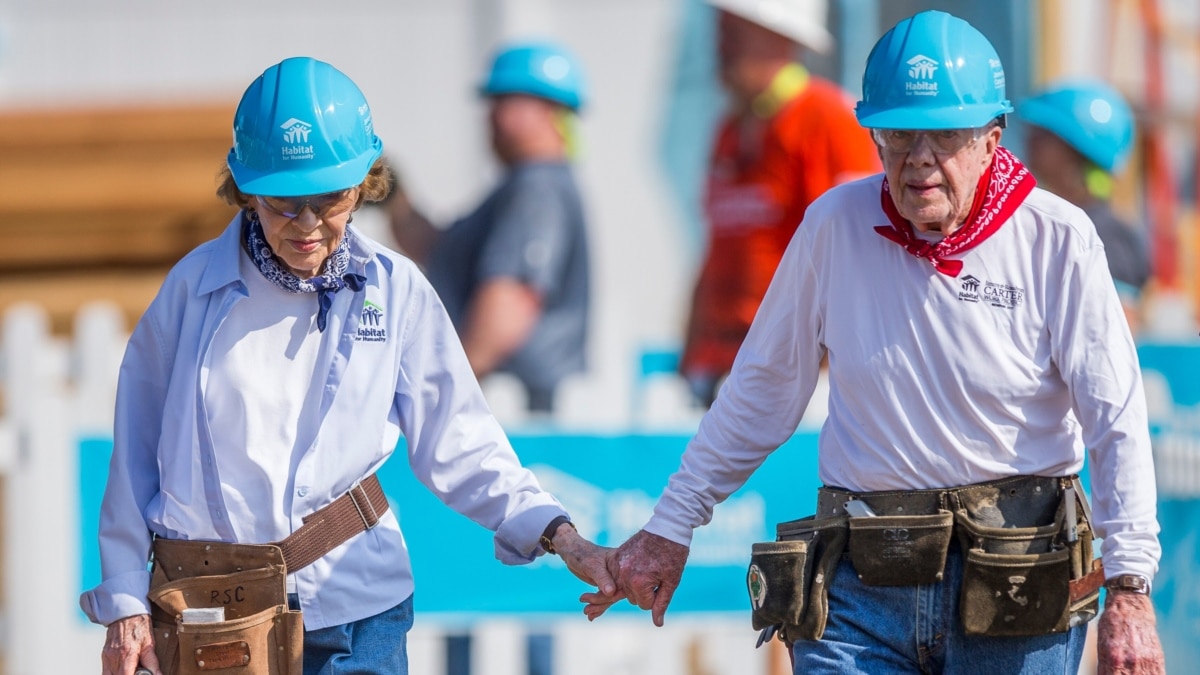 On July 7, the 39th President of the United States, Jimmy Carter, and his wife, Rosalyn Carter, celebrate their 75th wedding anniversary. They still live in the small town where they were born, raised and met. However, from dating to date, the couple has gone through many things. They traveled the world as the wife of a sailor and soldier, the President and First Lady of the United States, and as a human rights defender and ambassador for public health.

“This is a full-fledged partnership,” Jimmy Carter told the Associated Press.

Jimmy Carter is the longest living American president in American history. A new historical figure has emerged alongside his name – he and his wife are the longest-married presidential couple in America.

Jimmy Carter, after resigning from the presidency of the United States, often says that the most important decision he has made has nothing to do with either his commander-in-chief, naval officer, or executive officer on a nuclear submarine. He said he made the most important decision in his life when he fell in love with Eleanor Rosalyn Smith and married her in 1945.

“My biggest secret is that you have to marry the right person if you want your marriage to last long,” Carter said.

Talking to the media, 96-year-old Jimmy Carter talks about other secrets of a successful date with 93-year-old Rosalyn Carter and says that it is important to have communication and mutual understanding between the couple. “We do not sleep so as not to leave any misunderstandings between us,” the president said.

The Carter couple are devout Christians. According to the President, he and his wife read the Bible aloud every night before going to bed, and they did not break this tradition even when they were traveling separately.

Rosalyn Carter says that it is important for a couple to have common interests and spend time together, so that “every person has their own personal space. That’s really important. ”