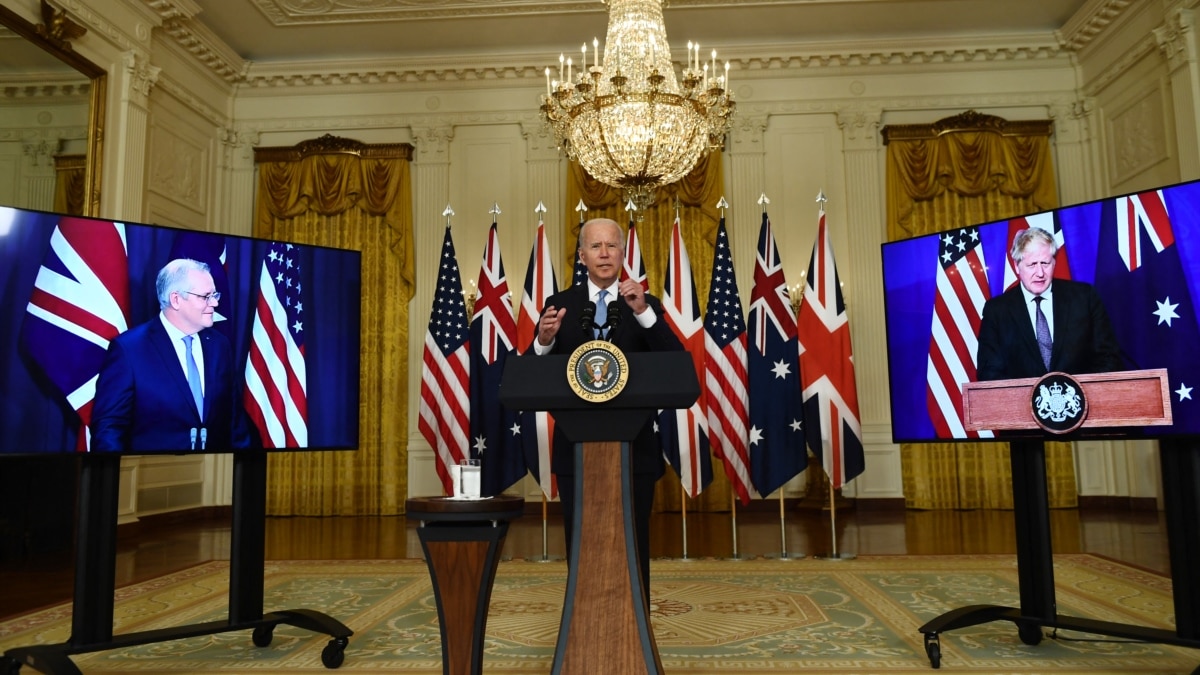 The Prime Minister of the United Kingdom Boris Johnson will visit Washington after his American counterpart President Joe Biden’s New York. A wide range of issues will be discussed at a meeting of transatlantic leaders in Washington on Tuesday, ahead of a major environmental conference scheduled for late October in the UK, focusing on security, climate and economic regulation.

This comes against the backdrop of a rift between London and Paris, Washington’s main rival in the EU. Britain played a crucial role in the emergence of this rift.

At the same time, as a sign of protest, the EU ambassadors postponed the meeting scheduled for September 29, where one of the most important councils of the Transatlantic Partnership was to be held, on trade and technology issues.

France says it is considering possible options for responding to the decision, which resulted in Paris losing a $ 40 billion contract.