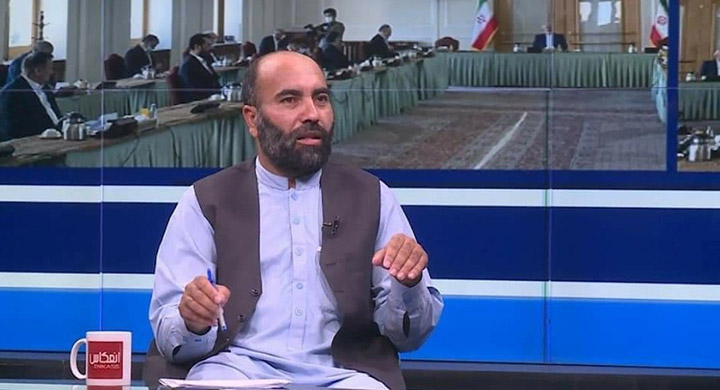 Sadat, who has worked in the region since 2006, had received several death threats in recent weeks.

Play/TwitterMaroof Sadat was killed this Saturday in eastern Afghanistan

The journalist Maroof Sadat, famous in the Afghanistan, was shot dead this Saturday, 2, by a group of unidentified armed men in the city of Jalalabad, capital of Nangarhar province, in the east of the country.” Sadat was martyred by armed men this afternoon in the city of Jalalabad and was killed before being taken to the hospital”, confirmed to the EFE Agency businessman Zeerak Zaheen, owner of “Abaseen Radio”, where the journalist has worked for the past eight years. Sadat, who has worked in the region since 2006, had received several death threats in recent weeks and was trying to flee to obscene. “Four days ago he called me worried and said he was receiving serious death threats from various unknown sources and that he couldn’t even travel to his village,” reported Zaheen.

So far no one has claimed responsibility for the murder. The case coincides with the deaths of at least five people also on Saturday, including a child and several Taliban security forces, in an attack near a market in the same city, the main stronghold of jihadists in Afghanistan. At least 33 journalists or media workers were killed between 2018 and 2020 in the country, according to the latest United Nations report released in February this year.