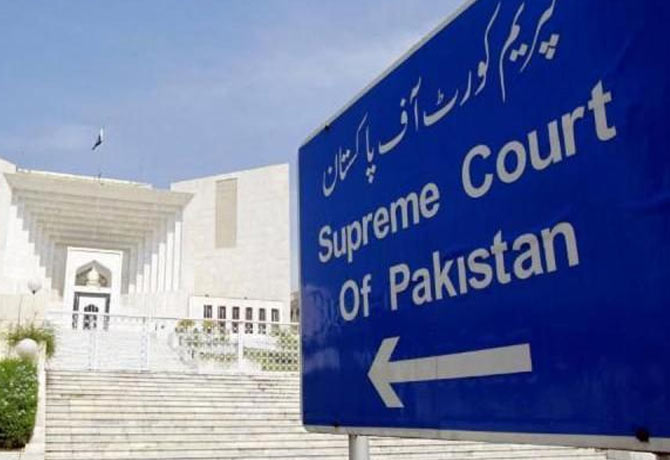 Washington: The Supreme Court of Pakistan has acquitted the accused in the murder case of American journalist Daniel Pearl. The superpower America has expressed outrage over the Pak Supreme Court ruling. The White House issued a statement Thursday condemning the ruling. The U.S. is incensed that the Supreme Court ruling is meant to humiliate the victims of terrorism. Daniel’s family members also condemned the Supreme Court ruling. They were of the opinion that the Supreme Court had ruled that it was an insult to justice. Daniel Pearl was kidnapped by al Qaeda terrorist Ahmed Omar Saeed in 2002. The Pak Supreme Court on Thursday dismissed the charges against him and the other accused in the case. Infuriated by the verdict, the United States demanded an immediate judicial review and permission to prosecute the case. India also condemned the verdict. Ahmed Omar Saeed, the main accused in the case, was released from an Indian jail in 1999. It is learned that the terrorists demanded the hijacking of an Indian plane and the release of three militants. India released three terrorists in this order. Ahmed Omar Saeed was one of those released.