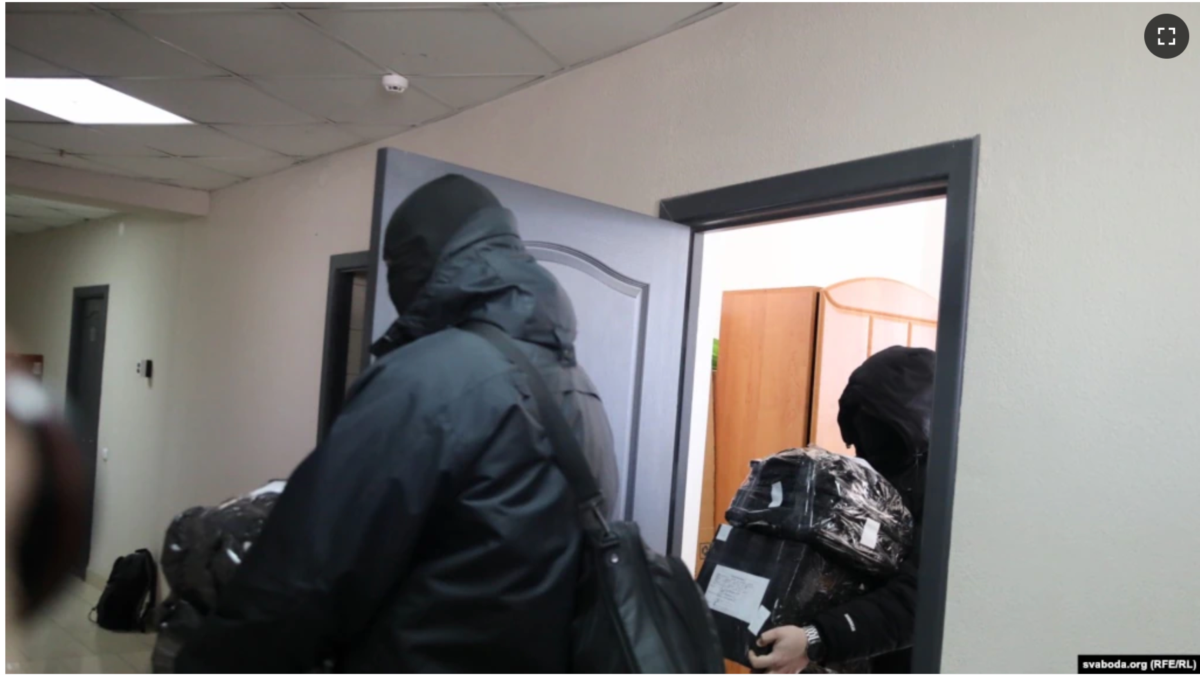 Reporters Without Borders (RSF) calls for international solidarity in support of Belarus’s “refugee” journalists after the Belarussian government ousted independent journalists, the media sector and civil society as a whole following the announcement of the disputed results of last year’s presidential election.

“We call on the international community to strongly support the disobedience of journalists and to continue to provide asylum to journalists who are forced to leave the country due to persecution,” the organization said in a statement. The statement came on September 1, a week after the Belarussian Supreme Court ruled that the country’s only independent journalists’ association had been closed for false reasons.

The Paris-based group said the closure of the Belarusian Journalists’ Association was “a political decision that culminates in more than a year of pressure on independent media.”

The media and Belarussian opposition to the opposition began shortly after the results of the country’s 2020 presidential election were announced. According to official results, the sixth presidential term was won by the authoritarian ruler Alexander Lukashenko, which sparked an unprecedented movement against protests and fraud.