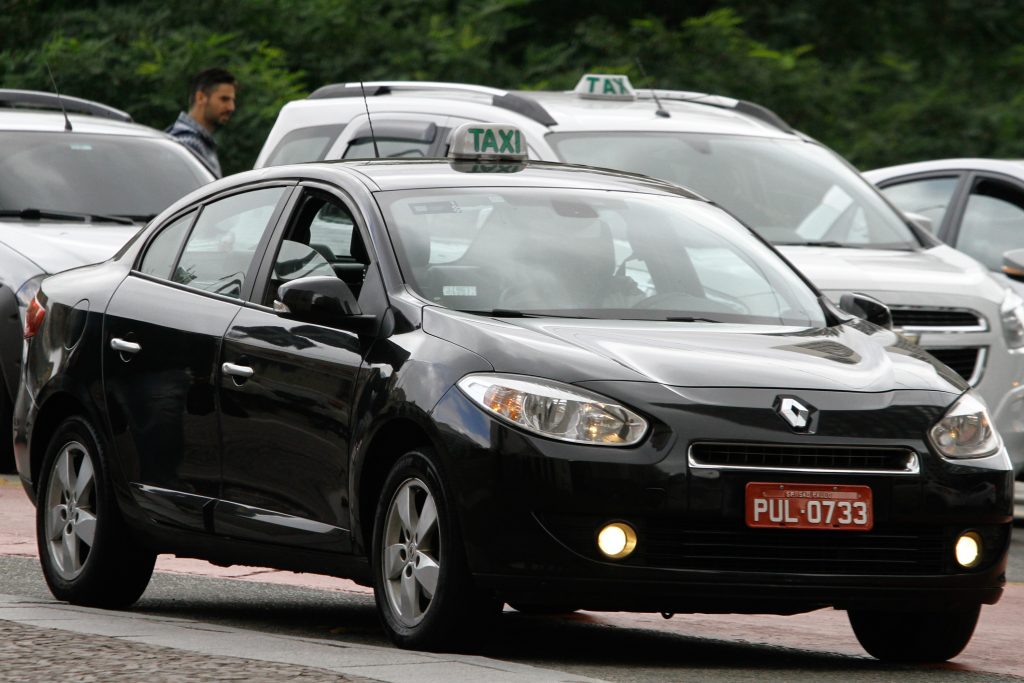 O Court of Justice of São Paulo determined that the city hall of the capital return the amounts charged of five thousand permits of taxi. The seventh Public Law Chamber annulled the 2015 edict of the then mayor Fernando Haddad (PT), which granted licenses in the black taxi modality with the onerous grant of BRL 60 thousand. Councilor Adílson Amadeu (DEM), plaintiff of the action, explains that the judges, in the second instance, considered the fixed amount without legal basis and determined the reimbursement to drivers, in addition to the common taxi license. “In addition to the value that was placed, which was not compatible, they also had to build a luxury car. So, between the luxury vehicle, assembly and paid grants, the average is R$ 150,000 involved in this story.”

The black taxi was created by the city of São Paulo as a competitor to transport applications, in a higher category and 25% higher fare. The vast majority of the five thousand drivers paid R$ 60 thousand in installments of R$ 1.300, but many were unable to pay the amounts. This week, the Court of Justice unanimously accepted the request of the taxi drivers. Judges Coimbra Schmidt and Moacir Peres accompanied the rapporteur, Luiz Sérgio Fernandes de Souza, for not justifying the city hall as to the amount and the serious economic loss.