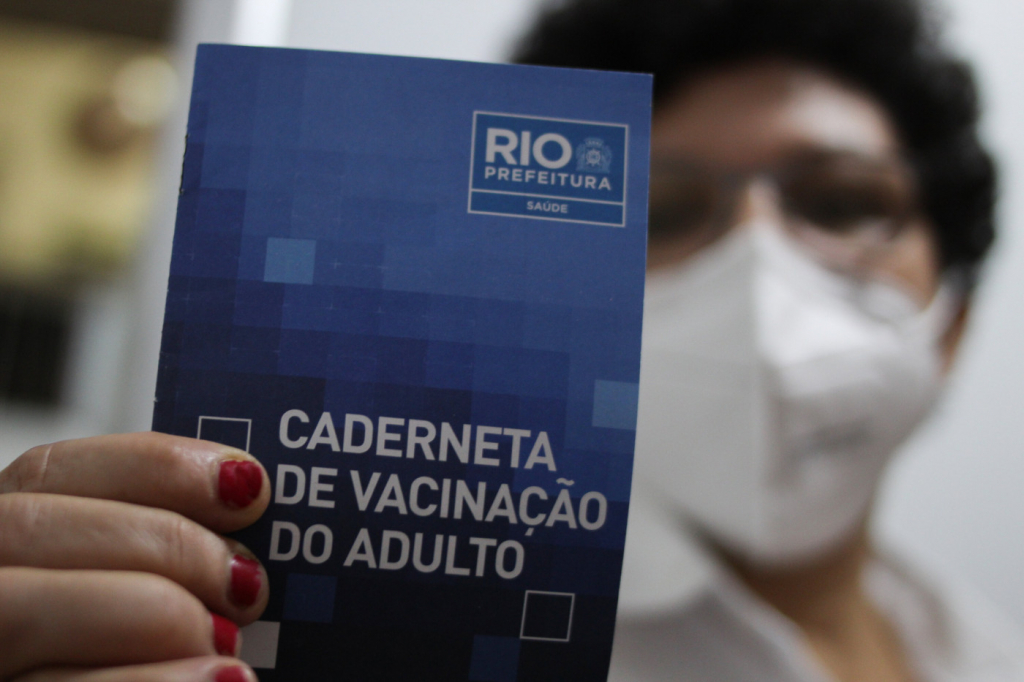 Judge Paulo Rangel’s decision aims to ensure citizens’ freedom of movement, regardless of whether they have been vaccinated or not

O Court of Justice of Rio de Janeiro (TJRJ) suspended the vaccine passport against Covid-19 in the capital of Rio de Janeiro. The decision was taken by the judge Paulo Rangel on Wednesday, 29, which understood that the municipal decree could impede the free movement of citizens. “Decree cannot prevent people from circulating freely in the city’s streets if they are not vaccinated. Decree does not limit the freedom of movement of anyone who is not vaccinated. We are not in a state of defense or siege. And even so, if we were, only through a presidential act within the exact limits of what the constitution says,” said the judge in his decision. In addition, Rangel determined that the decree providing for the mandatory passport remains in force for other measures that do not reach “freedom of movement”, and citizens are allowed to move freely through the places mentioned in the decree “regardless of the vaccination card ”.

In the decision, the judge criticizes the position of the city’s mayor, Eduardo Pais (PSD), saying that he is defining who will be able to move around the city and that this restricts the freedom of movement. “The Mayor is saying who will walk the streets or not: only those vaccinated. And the unvaccinated ones? These cannot move around the city. Their freedom of movement is restricted. They are marked, labeled, trapped in their homes. And as incredible as it sounds, all this through a decree. Hypocrisy goes so far as to not notice that public transport (BRT) is crowded with people. Subway, ferries, buses, ditto”, says the decision. “If in the past there was the branding of slaves and cattle with iron and fire using the iron or hot iron, today it is the vaccination card that separates society. Time passes, but abusive, illegal and retrograde practices are the same. What changes are the characters and the time”, concludes the text.