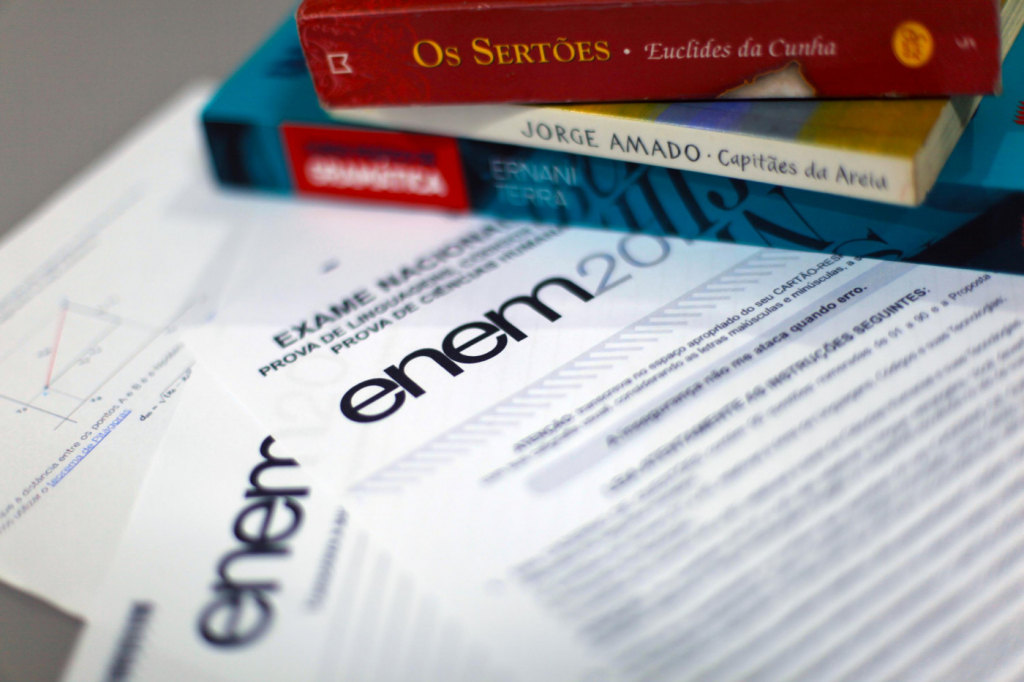 The Union’s Public Defender asked that the suspicion of the disease, contact with an infected person or the fear of being exposed to agglomerations be accepted as justifications for absence.

A Federal Court of São Paulo decided to veto the request of the Public Defender of the Union regarding the exemption from the registration fee for the National High School Exam (Enem) 2021 for those who missed the test for fear of getting Covid-19 in the last issue. In a public civil action, the Defender’s Office asked that the suspicion of the disease, contact with an infected person or the fear of being exposed to crowding be accepted as justifications for absence from the test. The agency argued that the pandemic context, by itself, would justify the absence and exemption in the registration fee in 2021, in the amount of R$ 85.00. Currently, candidates who meet the income criteria, students from public schools or scholarship holders in private institutions are exempt. Traffic accidents, death in the family or medical emergencies are also accepted as justification, as long as there is proof with documents or certificates. In the decision, judge Ana Lúcia Petri Betto, of the 17th Federal Civil Court of São Paulo, declared that the measures adopted “to enable access to exemption from the registration fee do not appear to be disproportionate”. “O large number of candidates who had their applications granted, as well as the reduced number of appeals show that access to the 2021 Exam is guaranteed to most of the candidates,” he argued.