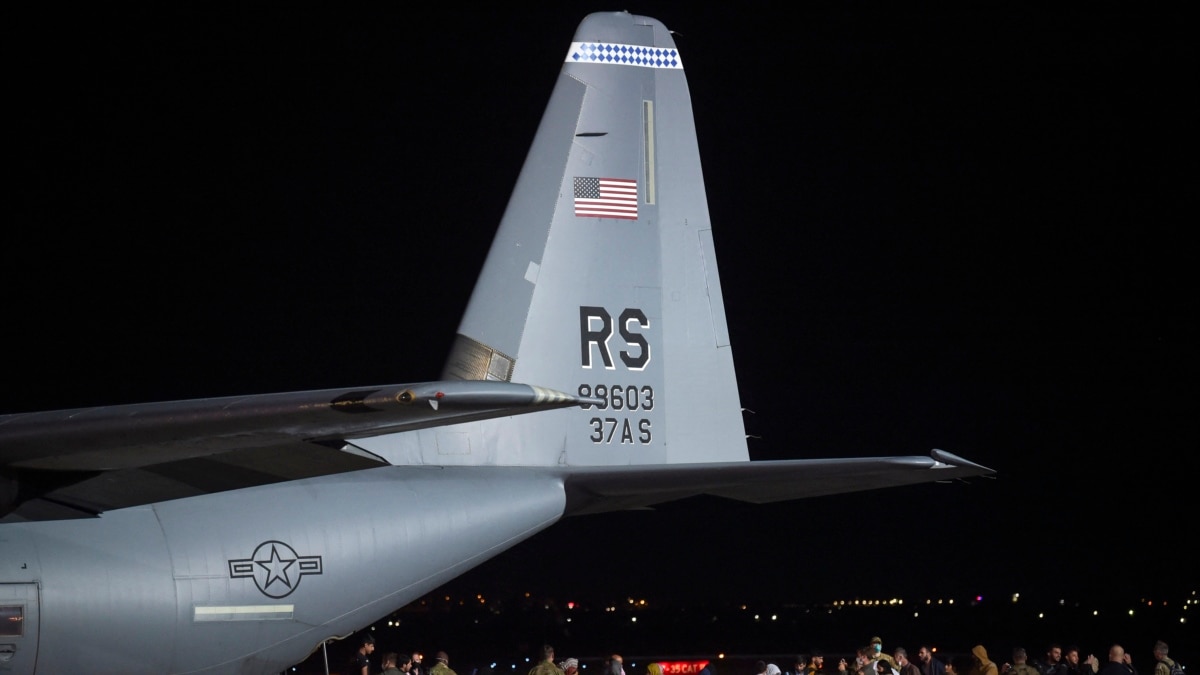 Hours after US President Joe Biden said another attack on Kabul airport was imminent, the U.S. embassy urged U.S. citizens to leave the Kabul airport area.

Meanwhile, several rockets were fired at Kabul airport on Sunday, according to the Pentagon. Nevertheless, the United States continues to operate evacuation flights.

It is unknown whether the rocket attacks resulted in casualties. U.S. officials told Reuters that the United States had managed to shoot down the rockets. A group affiliated with the Islamic State terrorist group claimed responsibility for the attack. Further details are not yet known.

The U.S. military is due to leave Afghanistan by Tuesday, a deadline set by President Joe Biden. High-ranking diplomats on the ground were evacuated from the country on Monday.

The rocket attack followed a terrorist attack on Friday when a suicide bomber blew himself up near Kabul airport, killing 170 Afghans and 13 American servicemen.

The process of withdrawing and evacuating Afghan and American troops from Kabul Airport continues. As of Aug. 14, the United States has evacuated 114,000 people.

“This was not the last attack,” said President Joe Biden. “We will continue to look for the people behind this horrific attack and they will pay the price,” he said.

The Pentagon says the chances of an attack on the airport are still high. The current situation has made it difficult to evacuate Americans and some Afghans from the country.