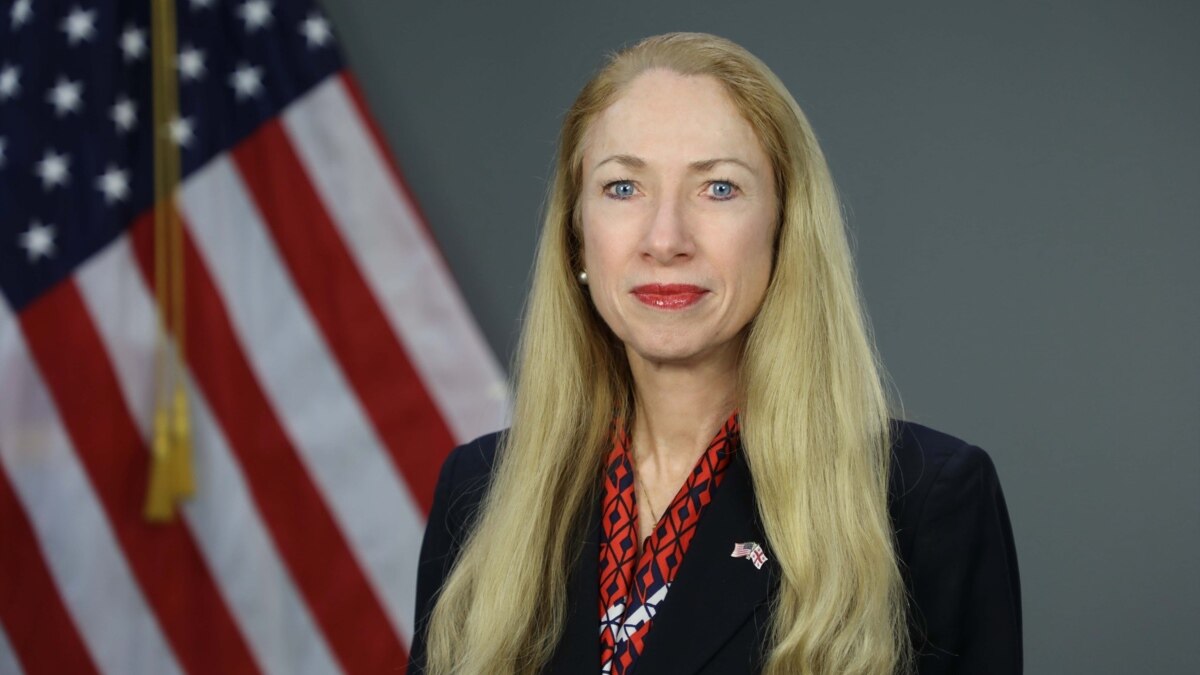 The appointment of Supreme Court judges in Georgia has caused international outrage. Among them, one of the harshest assessments was made by the US Ambassador to Georgia, Kelly Degnan.

Degnan said America is frustrated with the appointment of judges and “sanctions are one of the tools” in such a situation. However, he did not specify what type of sanctions are being talked about, or to whom these sanctions will be imposed.

“Georgia’s political leaders, including the ruling party, have agreed that the appointment of judges would be suspended pending broad, inclusive and multi-party judicial reform, which has not yet taken place, and that is why we are disappointed with the appointment of these judges. “Parliament could have paused the process,” the ambassador said.

Degnan says that the statements of the Secretary of State and the State Department, as well as various high-ranking officials, should be taken seriously by the Georgian government and listened to.

“Statements made by the US Government, including the Secretary of State, have not been rushed. “These are messages of concern sent by Georgia’s strategic partners, which should be taken seriously and not ignored as hasty statements,” the ambassador said.

Degnan also commented on the events of July 5-6 with Georgian journalists.

“We need a strong and clear message from the Georgian authorities that there will be results against those who encouraged violence, those who violently attacked citizens who exercised their constitutional rights.

“Unless there are clear results and a very clear message that violence will not be tolerated, it will further encourage violence,” Degnan said.

He told reporters that it is the fundamental responsibility of any government to create a safe and secure environment for citizens to exercise their constitutional rights.