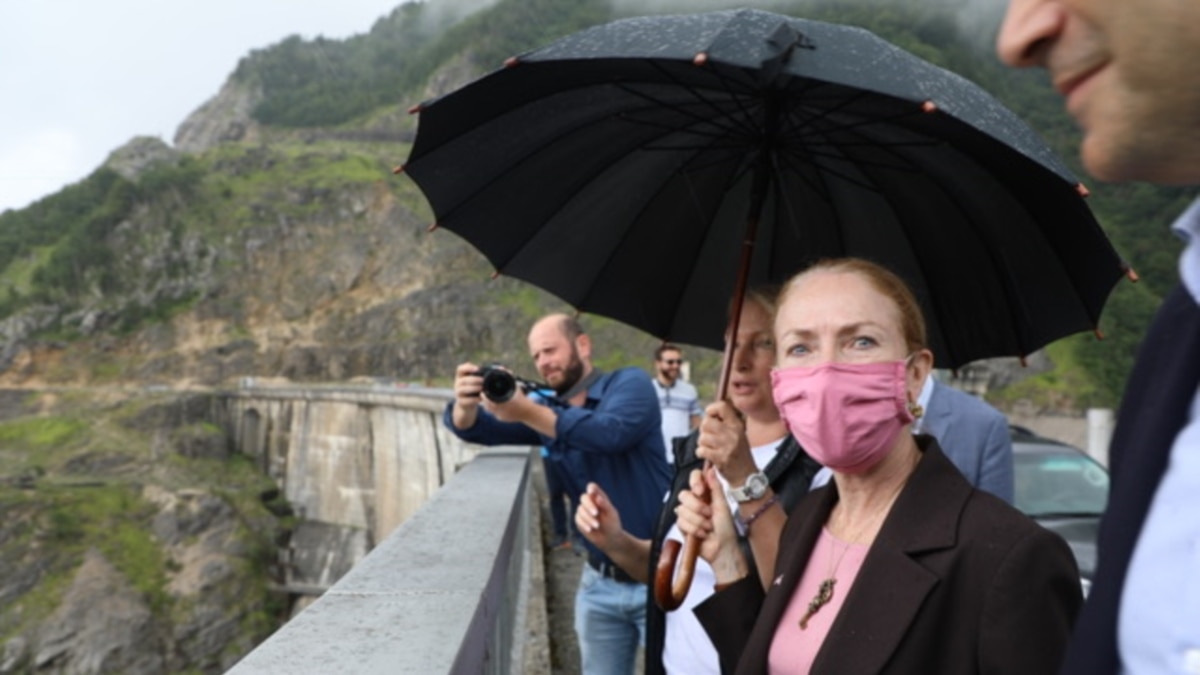 “It came as a surprise to us. We are a little surprised that the Georgian government has said it does not need a € 75 million loan from the EU despite the pandemic and the high level of unemployment.

Of course, Washington will respond as well. The Congress, of course, watches the processes taking place in Georgia. We are in close coordination with the Georgian government and we know what Georgia needs. “75 million euros is not a small amount of money,” said the US ambassador.

Kelly Degnan also spoke about Sergei Lavrov’s statement that Russia is ready to resume relations with Georgia. According to the ambassador, Georgia has heard a number of statements from Russia at various times, but they are unconvincing until Russia leaves the occupied territories of Georgia and fulfills its obligations.

On August 31, Gharibashvili publicly stated that the country was refusing EU macroeconomic financial assistance. Explaining the decision, he stressed that “it was not a grant and help.”