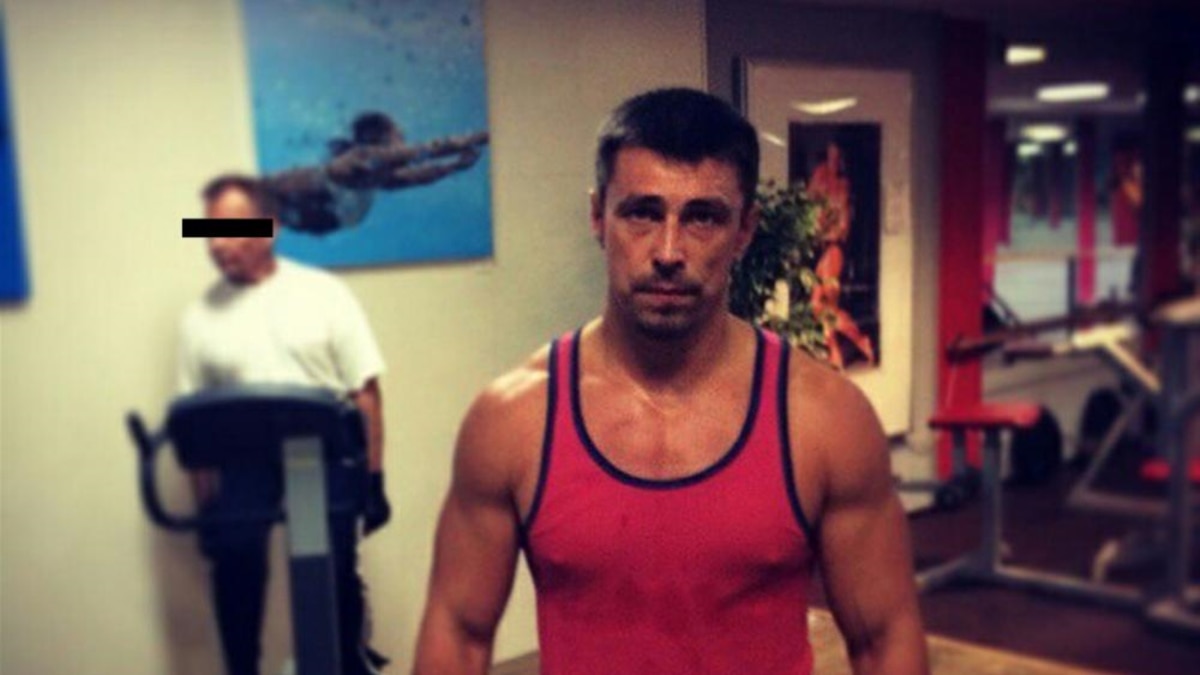 Ukraine has demanded that the Czech authorities extradite Alexander Franchet, a Russian citizen detained in Prague, to Kiev. An arrest warrant has been issued for the Frenchman by the Ukrainian side and he was wanted internationally before he was detained at Prague International Airport on 12 September. Kiev confirms that his extradition has already been requested.

A Russian citizen has been accused by Ukraine of involvement in the Kremlin annexation of Crimea. “This arrest is the result of a coordinated action by Ukrainian and Czech law enforcement and relevant agencies to bring Alexander Franჩეet to justice for several crimes against our country, including the occupation of Crimea by Russia,” the Ukrainian Foreign Ministry told RFE / RL’s Ukrainian Service. .

The Kremlin has not yet officially commented on the case, although the country’s investigative committee has said it has ordered an investigation into the arrest of the Russian citizen.