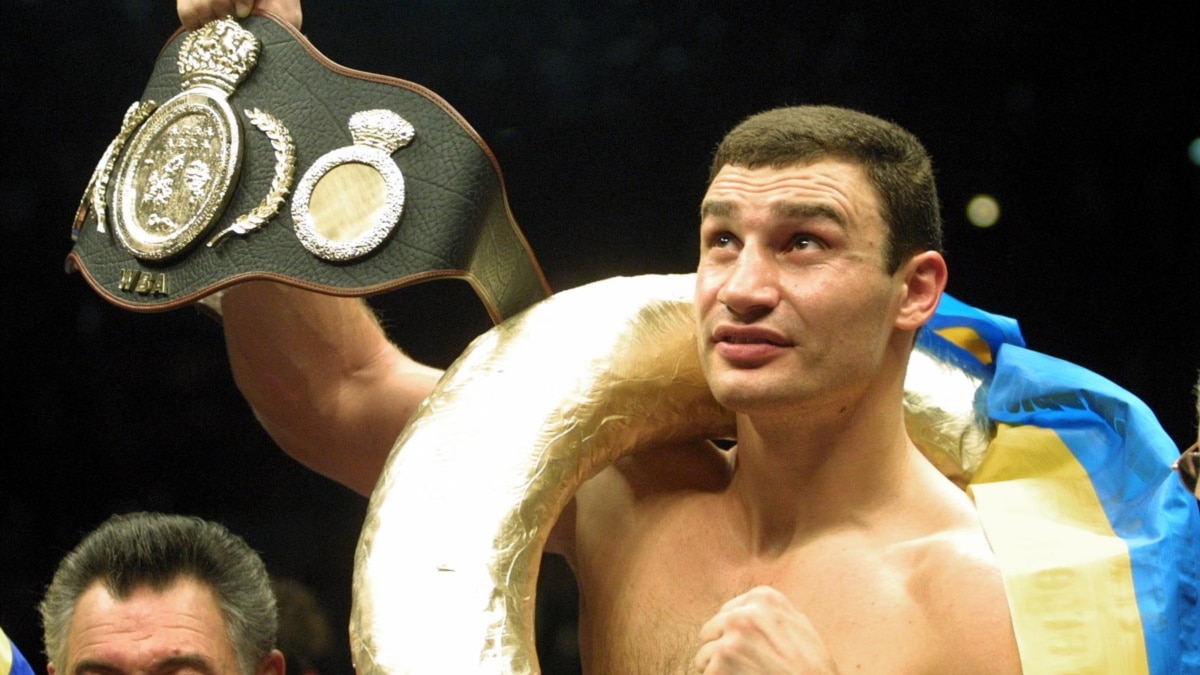 The State Security Service denies the mayor’s statement and takes action against him.

The rivalry between Klitschko and Zelensky began after Zelensky defeated Klitschko’s former ally, Petro Poroshenko, in the 2019 presidential election.

And now Klitschko says the president is trying to put pressure on him. He said that surveillance cameras recorded how the representatives of the State Security Service approached his house and tried to enter. The former boxer and world champion said on his way home that he was told that agents were investigating another resident of the same building.

Klitschko sees the incident as political pressure on the municipal government by the authorities.

The State Security Service, the prosecutor’s office and the police conducted a search of various departments of the capital government earlier this month. State agencies have accused local government officials of misappropriating budget funds and evading taxes.

President Zelensky has not yet commented on the developments and the accusations made by the mayor of the capital.

In October last year, Vitali Klitschko won the Kyiv mayoral election easily, with the candidate backed by President Zelensky coming in fifth in the polls.