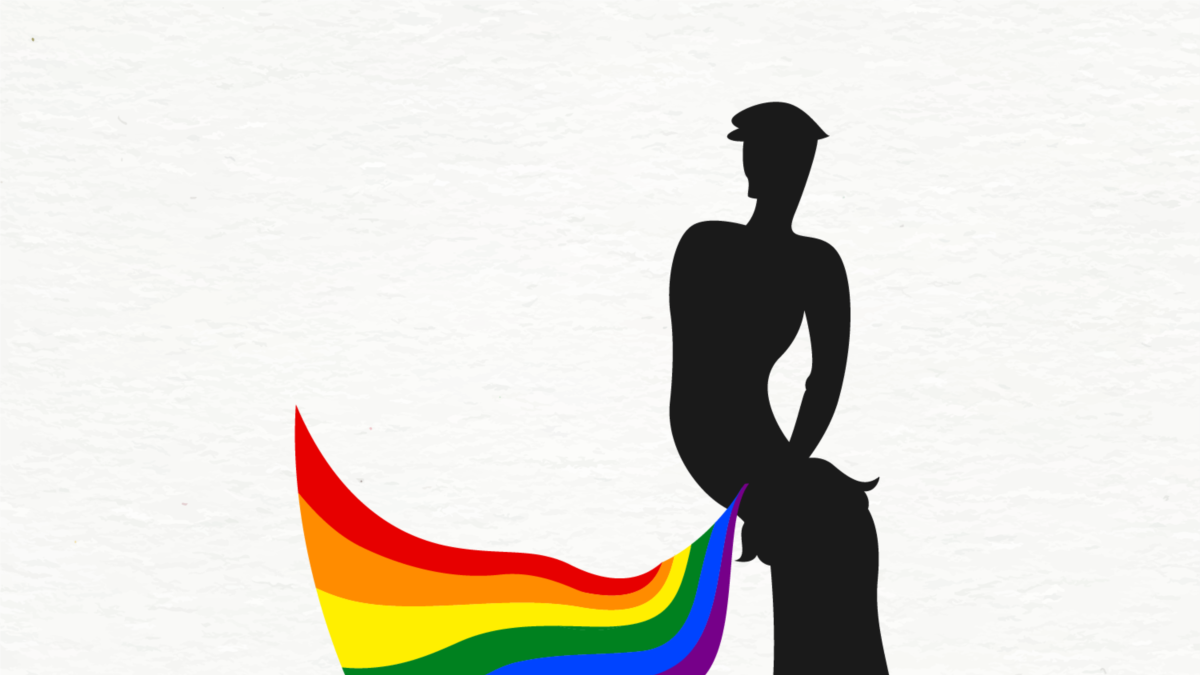 The Chairman of the Parliament of Georgia, Kakha Kuchava, responded to the developments on July 5 in Tbilisi. He said any violence is unacceptable and the behavior of radical groups has no justification.

“Historically, our country is united by love and our religion, which calls us only to respect each other. What we saw yesterday, especially the actions taken in the name of religion, is simply unacceptable. “I really do not understand that 10-10 people are chasing one, it is either called manhood, or they consider him a man, or in whose name they are doing it,” Kakha Kuchava said on July 6, before the start of the parliamentary bureau session.

As a result of yesterday’s violence, 53 of the 55 people injured are journalists. The Speaker of the Parliament also spoke about the violence against journalists:

“I want to ask these people – can their children be cameramen and journalists tomorrow and should they justify such actions against their children?” This is totally unacceptable. The only solution here and the next step is a tough response. Identify all the people who took part in the violence. All must be punished. We cannot develop otherwise, “Kakha Kuchava said.

According to Kuchava, yesterday, the Tbilisi Pride contract and the events that took place there were actions against the state and all the perpetrators should be severely punished.

On July 5, the violent, aggressive groups gathered in the “March of Dignity” contraction in the morning. They set up tents in front of the parliament, lowered the EU flag, ransacked the Tbilisi Pride office and tried to break into the Shameful office. Throughout the day, they attacked journalists. The organizers of Tbilisi Pride canceled the march scheduled for July 5 for security reasons.

The Prime Minister of Georgia, Irakli Gharibashvili, also made a statement regarding these events. He said that the violence against journalists on July 5 was categorically unacceptable to him and all the perpetrators would be punished.

“First of all, I want to tell you that, of course, the violence we saw yesterday is completely unacceptable to me, and I want to publicly condemn this fact. What happened yesterday is categorically unacceptable. To journalists, violence against you is unacceptable and of course it is condemnable. The police are working very actively. 3 people have been arrested this morning, several people were arrested yesterday as well. “All persons will be identified and, of course, all those who committed this violence will be punished accordingly,” Irakli Gharibashvili said.