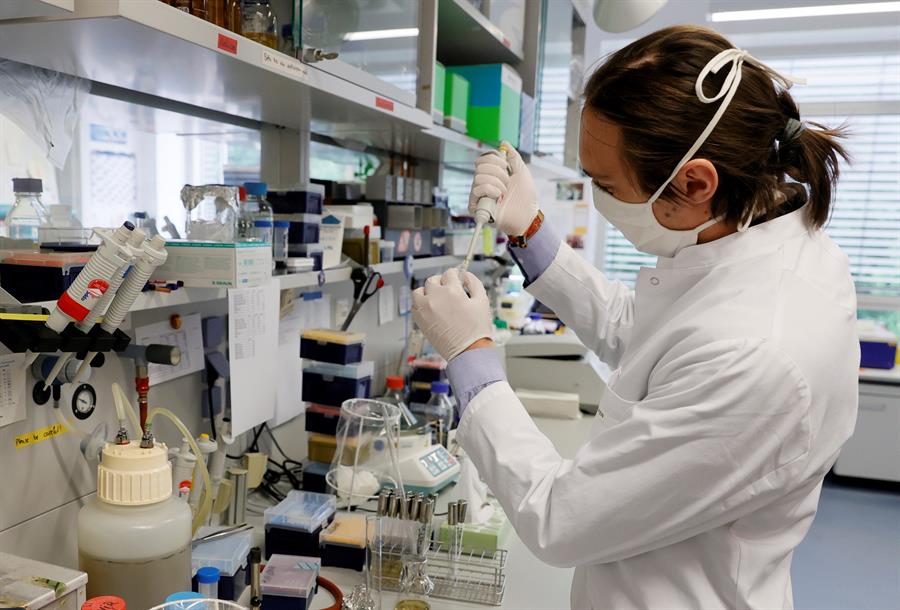 In a session in the Senate, representatives of the major producers of immunizing agents indicated a disparity in manufactured doses and a delay in distribution.

Managers of laboratories that produce vaccines against Covid-19 expressed obstacles to the delivery schedule at the pace announced by the Ministry of Health. Representatives of these companies were heard at a session of the Senate, this Tuesday, 23. Vaccination is pointed out by specialists as the only way to contain the advance of Covid-19 in the country and reduce the need for social isolation. Today, Brazil has broken the daily death record, registering 3,251 lives lost. The president of the Oswaldo Cruz Foundation (Fiocruz), Nísia Trindade Lima, presented a schedule that foresees the delivery of 100.4 million doses of the Oxford / AstraZeneca vaccine until July, with R $ 3.961 million in this month of March. The president of the Senate, Rodrigo Pacheco (DEM-MG), questioned the leader of the institution stating that the deadline presented by the Ministry of Health presented different amounts month by month.

The federal government, for example, has released a delivery of 30 million doses of Fiocruz for April, while the president of the foundation presented a schedule of 18.8 million immunizers in the same month. “It is important to clarify this, for the sake of truth and transparency. What happened is that it was a projection, a calculation of delivery of 1 million doses per day, only that reaching that level came up against some questions ”, replied Nísia Lima. According to the president of Fiocruz, factors related to technical and testing processes and the lack of Active Pharmaceutical Input (IFA), that is, the active ingredient in vaccines, makes delivery difficult. The foundation expects to produce this input in the second half and deliver an additional 100 million doses after July.

“Despite the fact that we are always trying to make the delivery schedule in the shortest possible time, we often come up against technological and regulatory issues to ensure the safety and efficacy of the vaccine and we were unable to overcome it,” said the director of Bio-Manguinhos at Fiocruz , Mauricio Zuma. The technical director of Precis Medicamentos, Emanuela Medrades, reinforced the schedule for the delivery of 20 million doses of Covaxin vaccine until the beginning of April. The laboratory is the representative of the Indian pharmaceutical Bharat Biotech, producer of the immunizing agent, in Brazil. She reinforced, however, the need for a dialogue between Brazil and India for import authorization by the government of that country. “They have already declared that the second country that will receive the most Covaxin in the world will be Brazil,” he said.

For the 38 million single doses of Janssen vaccine announced by the federal government, the director of Governmental Affairs of the company in Brazil, Ronaldo Pires, mentioned this projection of deliveries until the end of the year, but with no precise date estimate. “There is no precise date in the contract. There is a forecast of delivery for the end of the year ”, he declared, pointing out that it was not possible to“ make commitments ”more objective. The medical director of União Química, Miguel Giudicissi, in turn, announced that the company will file a new request for emergency use of Russian vaccine Sputnik V at the National Health Surveillance Agency (Anvisa), after having previously denied orders.

“Over time, what appears is that we are not delivering documents, which is not true. In fact, we deliver the documents and, every time we deliver, there are new requirements. And we fulfill these new requirements. ” The lack of guarantees in the timetable frustrated the senators’ expectation. “I came to watch this very excited meeting, to see some light at the end of the tunnel. Unfortunately, I am leaving much more worried than I entered this discussion ”, said Senator Tasso Jereissati (PSDB-CE), citing the total estimate of 18 million new doses for April. “It is a catastrophic prospect for our country”.