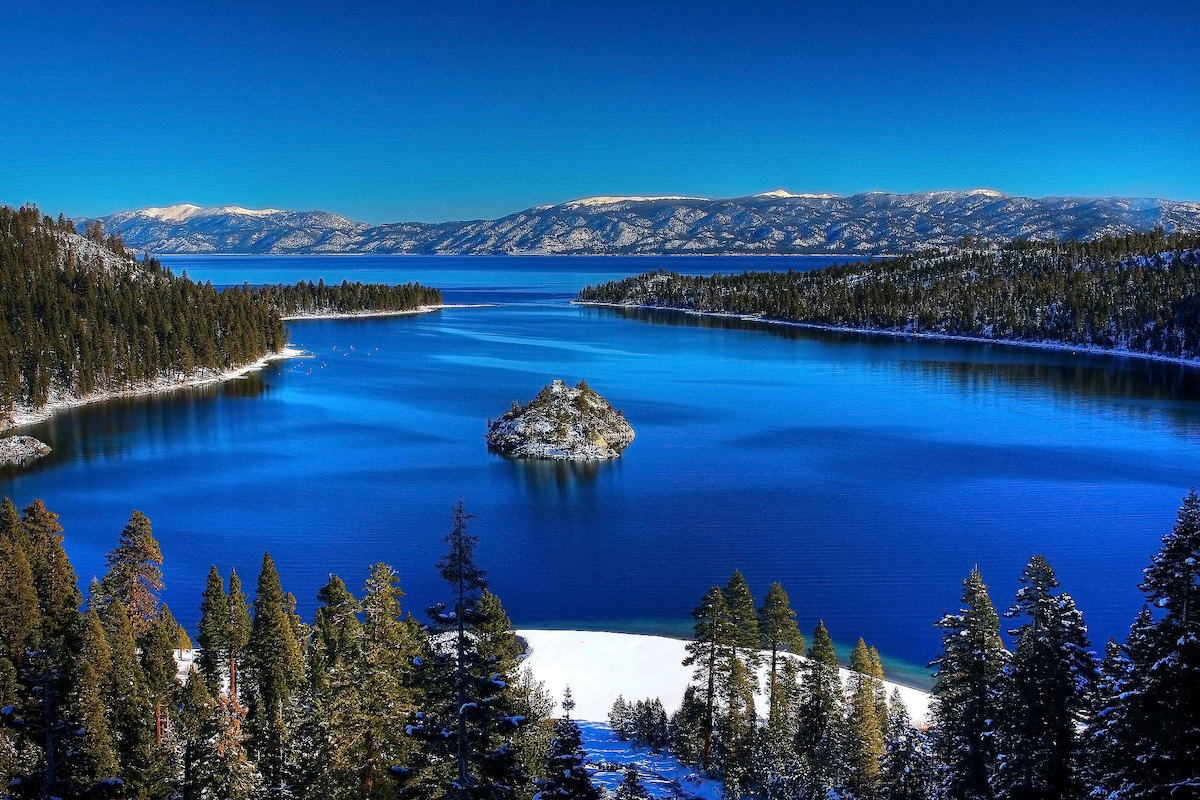 The beauty of Lake Bacalar, according to Claudio Del Valle, goes beyond the seven brilliant shades of blue, which range from vivid turquoise to deep cobalt.

In fact, says the local tour guide, the Mexican lagoon is up to 100 meters deep — at the bottom it houses the oldest proof of life on the planet.

Del Valle, who has spent years taking groups there for stand-up paddle tours, explains that the most important thing when visiting the long, narrow lake near the border with Belize is leaving no traces.

“Thanks to the stand-up paddle, I had the opportunity to explore most of the lagoon… it was so unique, so majestic, so beautiful”, he said.

“The clarity of the water gives you this unique color from blue to green. It was delicious to enjoy,” he continued. However, the “Lake of the Seven Colors” is under serious threat and may not only change color permanently, but also lead to the destruction of an ancient population of stromatolites, a living fossil that predates humans, dinosaurs and even plants.

Del Valle moved to Bacalar in 2017 after the 7.1 magnitude earthquake in Puebla left him with post-traumatic stress disorder in search of a more peaceful environment.

And he was amazed at what he found. “It was paradise”, he said.

“Each sunrise and sunset was unbelievable, each one was unique. But now I see what is happening and it breaks my heart,” added Valle.

Lake Bacalar is on the way to ecological disaster, according to Luisa Falcón, a microbial ecologist at the National Autonomous University of Mexico in Mérida.

The problem peaked in June 2020, when Lake Bacalar’s hue turned dark brown. But if nothing is done, the damage can go far beyond the hue of the water, warns Falcón.

Bacalar shelters or largest freshwater microbialite reef of the world—rock-like structures formed by thousands of microbes that precipitate carbonate minerals.

“Bacalar microbialites have an age ranging from decades to over 9,000 years,” he said.

But the living fossil counterpart of the microbialite, the stromatolites, which dates back to “approximately 3.5 billion years”, makes the Bacalar population the oldest evidence of life on Earth.

Stromatolites resemble a cauliflower—large beige “padded” structures that grow on the limestone bottom of the pond. They look like a rock, but they’re actually alive.

The sediment is deposited millimeter by millimeter, with the help of photosynthetic organisms called cyanobacteria, until the structures transform into an underwater rock mound that can be seen on the surface of shallow waters.

Cauliflower-like stromatolites still exist in only a few places in the world—and the population of Bacalar reveals a story that has stopped in time, like the temperature or geochemical composition of water millions of years ago.

This because preserve the physicochemical conditions of water in its incredibly slow sedimentation process.

Essentially, stromatolites also help to recycle elements. The microbes that make up a stromatolite take carbon from the CO2 in the air and deposit it on the carbonate at the bottom of the lake to store it.

Like trees, stromatolites actively improve our environment. But the problem is twofold, said Falcón.

The lake is fed by a 450 km underground river that is part of the largest cave and water tunnel system in the world along the Yucatan Peninsula.

Which is good for the stromatolites — the carbonate rock in the tunnels is thought to make them grow larger than normal, proliferating on the surface of the pond.

And deforestation of the rainforest upstream from the lagoon has increased “exponentially” over the past decade due to unsustainable agricultural practices, explained Falcón.

This has led to an increase in sediment, pesticides and fertilizers reaching the water during the rainy season.

The composition of water is changing — and algae and molluscs are multiplying at an accelerated rate. So far, no research has shown that microbialite communities can recover from environmental damage in the short term.