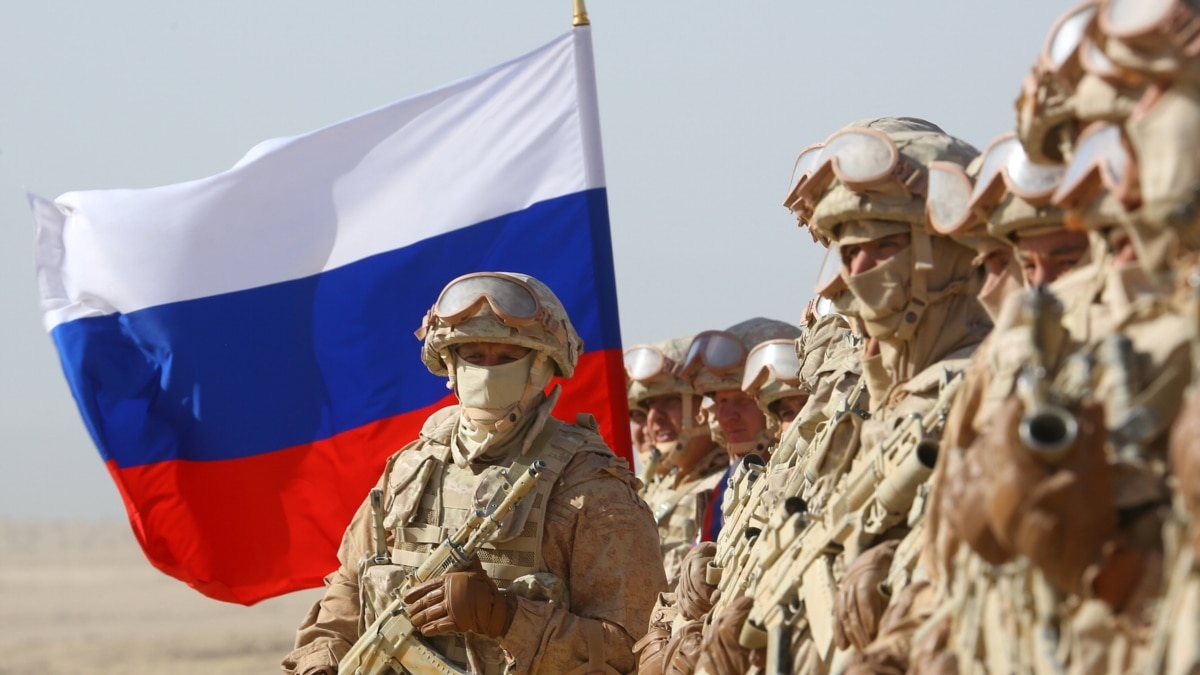 Russia and Belarus have launched an active phase of large-scale military exercises. It is attended by 200,000 military personnel. The exercises have raised concerns in Ukraine and parts of NATO.

“Zapadi-2021” military exercises are held on the western border of Russia and Belarus and will last one week. At the same time, Moscow is releasing footage of military plans and tank maneuvers.

The maneuvers are performed for three months and it is held once every four years.

During a meeting with Alexander Lukashenko, President Vladimir Putin denied that the exercises were aimed at a foreign country. However, he noted that the exercise was “logical” given the increased activity of the North Atlantic Alliance along the Russian border.

NATO said they were closely monitoring the ongoing exercises.

According to the Russian Ministry of Defense, the active phase of the exercise will take place in nine places in Russia and five points in Belarus. It will be attended by 200,000 troops, 80 aircraft and helicopters, 290 tanks and 15 warships.

Military personnel from Armenia, India, Kazakhstan, Kyrgyzstan and Mongolia will be involved in the exercise.