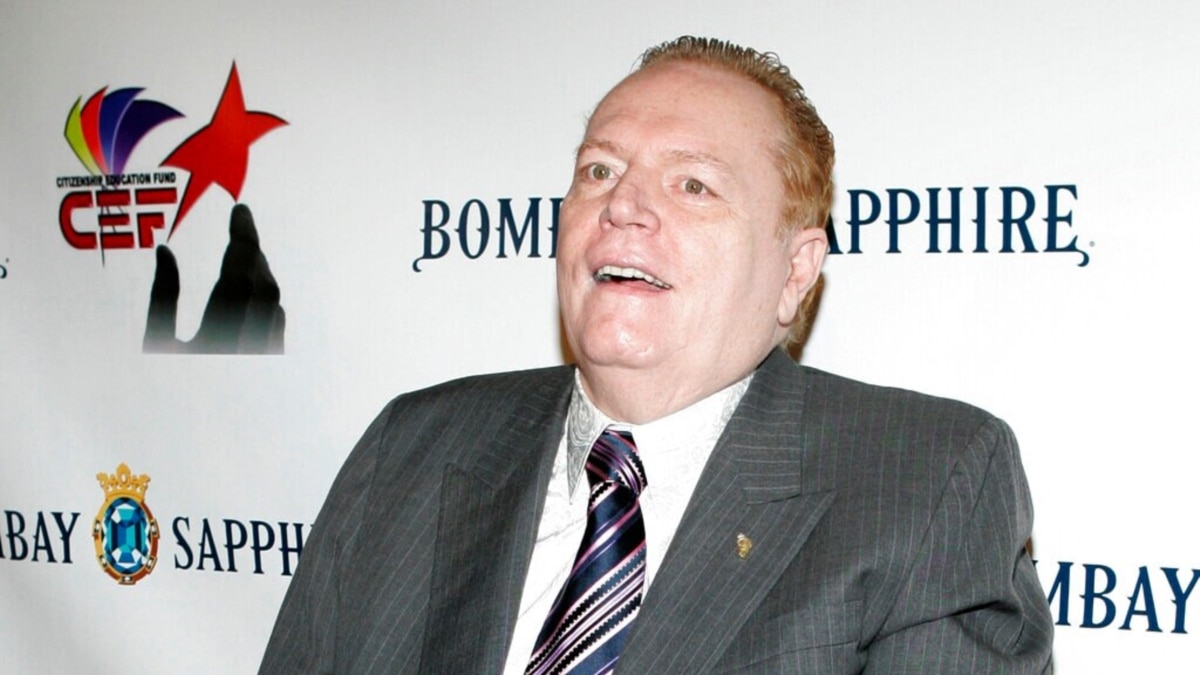 The statement made by the family does not specify the specific cause of Flint’s death. After an attempt to kill him with a firearm in a Georgia court in 1978, Flint was paralyzed and had many health problems. Flint then asked for the attacker’s pardon, but his death sentence was not commuted by the court.

Flint has attracted a lot of attention from human rights activists since he was fined $ 50 million by a court in 1988 for a joke published in a pornographic magazine. The scandalous photo showed a famous cleric and it was written that he had his first sexual intercourse with his mother. Flint appealed the case to the Supreme Court and won the noisy trial. The Supreme Court has argued that the interest in freedom of speech far outweighs the emotional and reputational interests of the public private figure.