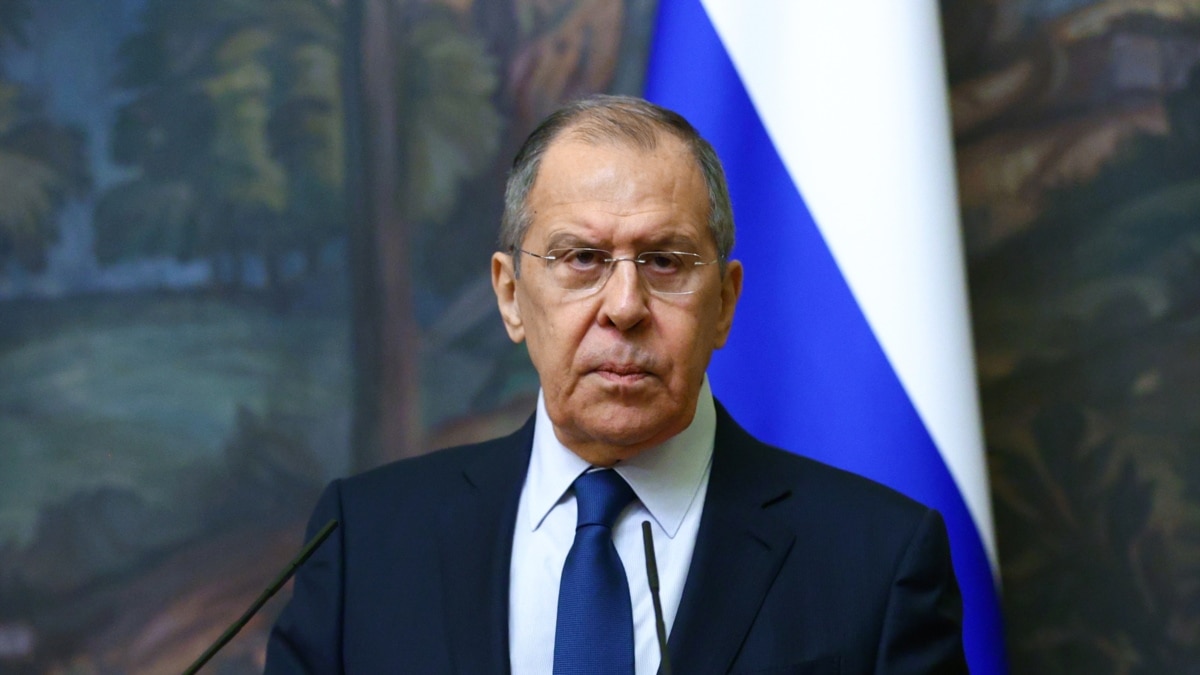 The Kremlin is addressing the White House with an initiative to discuss arms control at a possible meeting between President Joe Biden and President Vladimir Putin. Russian Foreign Minister Sergei Lavrov made this proposal.

Lavrov said Moscow was still waiting for a response from Washington on the date of the summit proposed by President Biden. The first Russian diplomat also said that the topic of strategic stability at the meeting should be a priority issue and should include both defense and offensive nuclear weapons.

“President Biden and President Putin have agreed to address the issue of strategic stability, which covers the range of arms control and future threats,” Wood told a UN disarmament conference.

Relations between Moscow and Washington are at one of the lowest levels since the Cold War. The relationship has deteriorated since President Biden, speaking to Putin, said he agreed with the assessment that the Russian president was a murderer.

In April, however, the Biden administration imposed additional sanctions on Russia for cyber-attacks and attempts to interfere in US elections. But then the White House said there was still room for cooperation between the two countries.