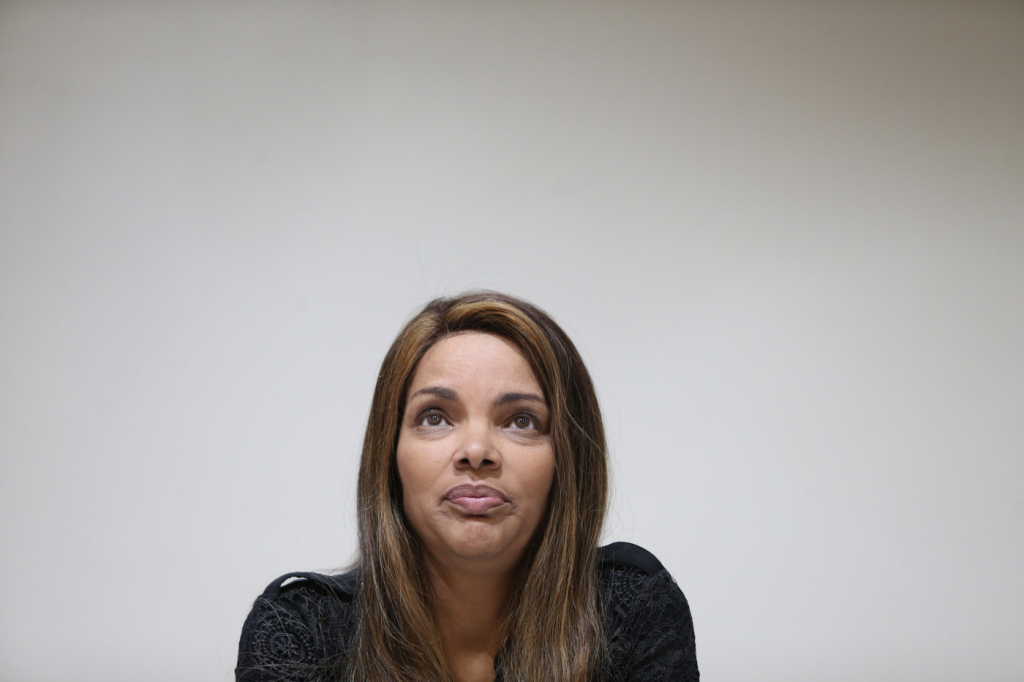 Flávio dos Santos, imprisoned since the funeral of Pastor Anderson do Carmo, is expected to go through a popular jury in Niterói

Attempts to defend Flávio dos Santos, son of the Federal Deputy Flordelis, of making it impossible or suspending his going to the popular jury did not work and the accused of being the author of the shootings that killed the pastor in 2019 Anderson do Carmo is expected to go through the trial in November. Flávio has been in prison since the day of Anderson’s funeral and is considered by the police as the person who pulled the trigger that killed the pastor in July 2019 in the garage of the house where he lived in the Pendotiba neighborhood, in Niteroi, in the Metropolitan Region of the city. His body had more than 30 puncture wounds. Another son of Flordelis, Lucas dos Santos, is also in prison, accused of having bought the murder weapon and given the revolver to the executioner. In November 2020, another five children of the couple were arrested on charges of participating in the crime: Adriano, André, Carlos, Marzi and Simone. A granddaughter of Flordelis, Raiane, has also been arrested on charges of involvement in the death.

The federal deputy is accused of being the mentor of the murder and would be dissatisfied with the decisions taken by Pastor Anderson do Carmo, who managed the family’s money. She denies any participation in the crime and continues to publish on social media, claiming that she is looking for justice. According to Rio de Janeiro’s police and prosecutors, the federal deputy was responsible for planning the murder and is not in prison because she has privileged jurisdiction. Despite this, she is required to comply with precautionary measures and needs to wear an electronic ankle bracelet. Flordelis faces a lawsuit at the Chamber’s Ethics Council and should lose the right to privileged jurisdiction in the 2022 elections.