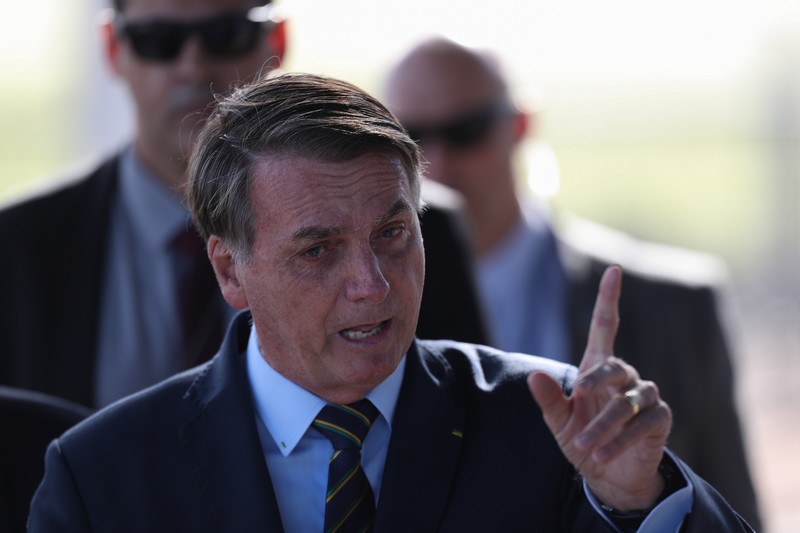 The device had been included by the National Congress; parliamentarians will still have to appreciate the veto and may even overturn it

GABRIELA BILó / ESTADÃO CONTENTAt the end of 2020, President Jair Bolsonaro issued a Provisional Measure allocating R $ 20 billion for the purchase of immunizers against Covid-19, money that was “transferred” to be spent in 2021

The provision in the Budget Guidelines Law (LDO) of 2021 that shielded from cuts and blocks in expenses related to combating Covid-19 or linked to the production or acquisition of vaccines against the disease was vetoed by President Jair Bolsonaro. During the vote on the text, the passage had been included by the National Congress, which has yet to consider the veto and may even overturn it. Spending was among 58 actions listed by parliamentarians as free from any restrictions in the event of revenue frustration. The veto was proposed by the Ministry of Economy, under the argument that shielding reduces the fiscal space of discretionary expenses – which include funding and investments and are the only ones that can be blocked – and restricts the allocative efficiency of the Executive in implementing public policies .

Technicians in the economic area are against this type of measure, for any area, because it ends up making the task of blocking, when necessary, increasing the risk of non-compliance with the goal. “Failure to comply with these tax rules, or even the mere existence of a risk of non-compliance, could cause legal uncertainty and adverse economic impacts for the country, such as raising interest rates, inhibiting foreign investments and increasing indebtedness” , warned the folder. “It is understood that saving the expenses related to the limitation of commitment is contrary to the public interest.” The government must meet the fiscal deficit target of R $ 247.1 billion in 2021. The projections consider an economy growth of 3.2% this year.

In the event of some frustration, with an impact on the collection, the economic team needs to block expenses to avoid breaching the stipulated goal. The margin for contingency is already very tight: the LDO foresees R $ 83.9 billion for discretionary expenses. The amount is very close to what is necessary to keep the public machine running. At the end of 2020, the President issued a Provisional Measure allocating R $ 20 billion for the purchase of immunizers against Covid-19, money that was “transferred” to be spent in 2021. Although it is free from the spending ceiling, which limits the advance of expenses to inflation, this amount is accounted for the fulfillment of the fiscal target, which results from the difference between expenses and revenues.

The government discusses every two months, starting in March of each year, the need or not to block expenses to meet the fiscal target. Once the amount of the cut is defined, who decides which bodies will be affected is the Budget Execution Board (JEO), formed by the ministers of the Civil House, Walter Braga Netto, and of the Economy, Paulo Guedes. Government technicians advise the decision, which in the end turns out to be also political: JEO can choose to preserve certain areas, even though the shielding is not guaranteed by law. In general, in a situation of risk of non-compliance with the target, the government may also decide to send measures to recompose revenues and avoid a more drastic belt tightening, or may even propose to the National Congress to change the target.