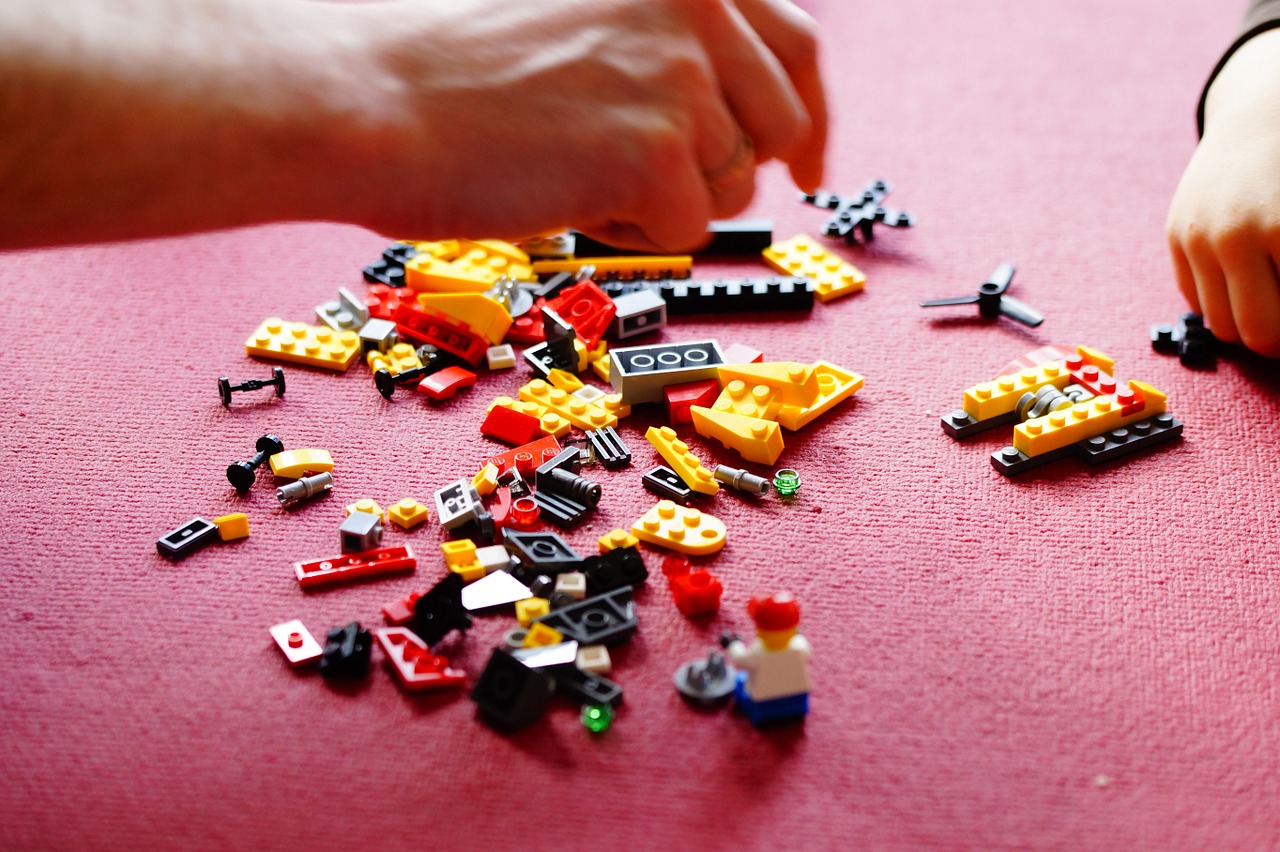 A study carried out by the Danish company found that more than boys, it is their parents who are concerned about the possibility of their children being teased for playing with toys traditionally attributed to girls.

The Danish company League announced this Monday that it is working to remove all gender stereotypes of their toys after a report based on surveys distributed by several countries showed that toys still play a part in play and even in choice of professions, which still runs in a way unequal e restrictive.

The research found that as girls have become more confident e interested in participating in a wider range of activities, the same does not happen with the boys. In fact, 71% of the boys who participated in the study said they were afraid of being teased for playing with “girl toys“, a fear that seems to be shared by the parents themselves.

“Parents are more concerned than their children be enjoyed than daughters for playing with toys traditionally seen as being attributed to the opposite gender”, he explained. Madeline Di Nonno, director of the Gender in Media department at the Geena Davis Institute, who carried out the research. On the other hand, highlights the researcher, it is the “behaviors most often associated with men who are most valued by society“.

“Until societies recognize these behaviors and activities associated with women as so important Where valued, parents and children will be tempted to hug them,” explained Di Nonno. This analysis is in line with another of the study’s conclusions: that parents still encourage their children to practice sports or others more demanding physical activities, while the daughters are sent to dancing, cooking or even shopping.

The company financed the study, which had its conclusions revealed today, when the International Girl’s Day, implemented by the UN. More of 7 thousand parents and children aged six to 14 years from countries such as China, the Czech Republic, Japan, Poland, Russia and the United States of America. The goal, as you would expect, is to understand where the company can work to make its products more inclusive, explained Julia Goldin, director of product and marketing at Lego, the world’s largest toy maker.

This is a work that has been developed since the beginning of the year, with the Geena Davis Institute auditing Lego, so that the company can solve the problem, that is, remove all gender stereotypes — something that the Lego already promised to do.

“Traditionally, Lego toys are more aimed at boys, with some efforts being implemented in recent years to counter this trend, namely through the production of toys for girls”, explained Goldin. The efforts currently in place aim to promote the education it’s the watch out, the notion of space, creativity and problem solving through the toys produced.

Julia Goldin also told The Guardian that the Danish brand will no longer have in its site sections dedicated to girls and boys, so the research will be done according to the areas of children’s interest. “We are testing everything, and above all including more female reference models. Our goal now is to encourage boys and girls who want to play with toys that are not traditionally seen as for them. to do it“Explained Goldin.