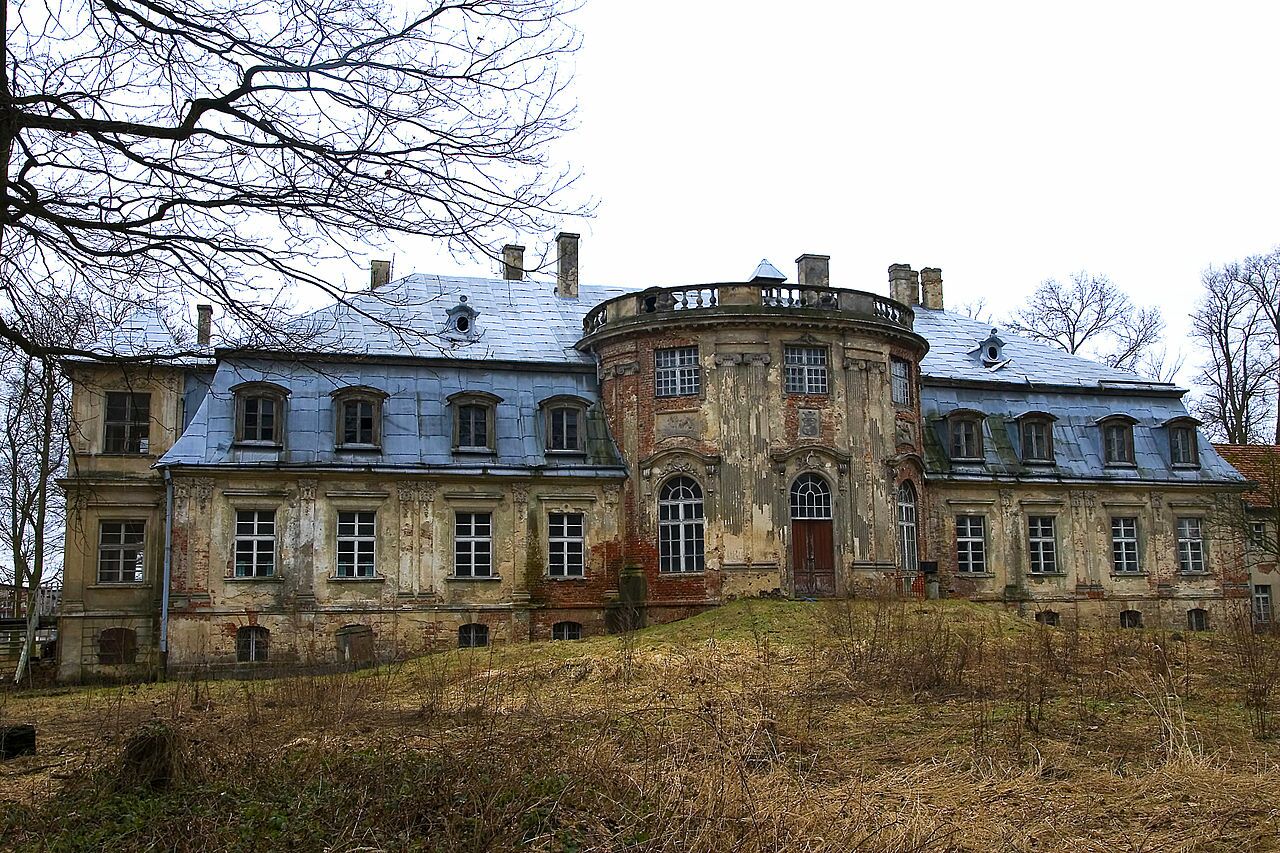 Treasure hunters are planning to dig up what they believe to be 48 Nazi gold boxes worth € 579 million in a palace used by the SS – Hitler’s paramilitary organization – as a brothel.

With this excavation, which begins next week, treasure hunters hope to find 10 tons of gold, along with other valuables, on the grounds of the 18th century palace in the southern Polish village of Minkowskie.

The treasure is said to have been stolen by order of the SS chief Heinrich Himmler at the end of World War II to establish a Fourth Reich.

According to the British newspaper Daily Mail, is believed to include the so-called “Breslau Gold”, which has disappeared from police headquarters in the current Polish city of Wrocław.

It is also thought to include jewelry and valuables from the private collections of wealthy Germans who lived in the region and who surrendered their possessions to the SS to avoid being stolen by the advancing Red Army.

The supposed location of the treasure was revealed by secret documents, O diary of an SS officer and a Map that treasure hunters received from the descendants of officers, belonging to a secret store that dates back more than 1,000 years.

Among the documents is a letter from a senior SS officer named von Stein to one of the women who worked at the palace in Minkowskie and who later became his mistress.

“My dear Inge, I will do my job, with the will of God. Some transports were successful. The remaining 48 heavy chests of the Reichsbank and all family chests are hereby entrusted to you. Only you know where they are located. May God help her and help me to fulfill my task ”, he wrote.

The pencil-written pages of the diary identify 11 locations in Lower Silesia, which, before and during the war, was German territory.

“A trough was dug in the orange grove, which is a safe home for the delivered chests and containers. The 48 chests of the Reichsbank, in good condition, were hidden, very well covered with earth and green with plants still alive, ”reads a page dated March 12, 1945.

A diary, allegedly written by a senior SS official under the pseudonym of Michaelis, revealed last year the location of another palace in the region, where 28 tons of treasures are believed to be buried at the bottom of a well.

However, treasure hunters will start digging at the new location because, according to them, it is easier to access this treasure.

“Several people participated in the stash of the deposits in Minkowskie. One of them was an officer named von Stein. He used to stay in the palace because he had a mistress there. Because of its location, it was frequently visited by high ranking SS officers, who treated it like a brothel, ”he said. Roman Furmaniak, head of the foundation of the Bridge of Silesia.

Inge was the guardian appointed by von Stein to keep an eye on the hiding place. “I was in love with the handsome officer in a black SS uniform. They were like gods, ”he continued. “I believed that I would have to stay there for a year, maybe two, and then it would be over. Nobody believed then that the region would be under the control of the Soviet Union ”.

At the end of the war, the region was handed over to the new Soviet-controlled Poland, the entire German population was expelled, and Poles who lived in Western Ukraine arrived.

To blend in with the new population, Inge changed her appearance and identity, married a local man and continued to watch over the treasure until his death, 60 years later.

“The recovery of lost works of art and their return to their rightful owners can become a catalyst for changes aimed at bringing about unity – not polarization. This notion guides our mission. We have all the necessary licenses to carry out this work. We are always cooperating with the Ministry of Culture and the heritage conservator ”, concluded Furmaniak.