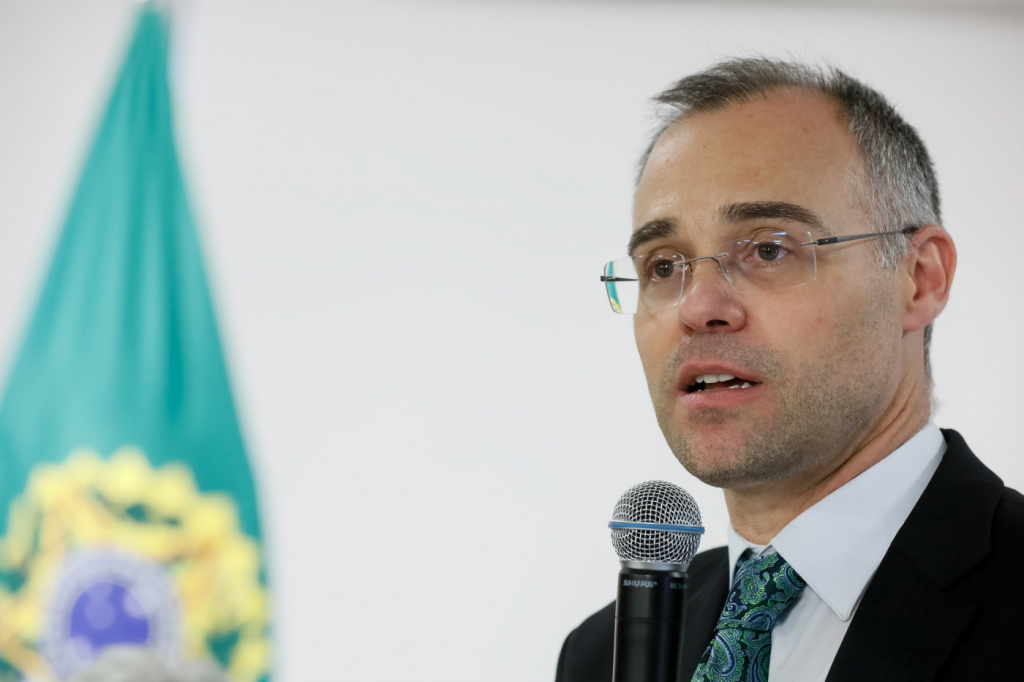 The request was made by senators Alessandro Vieira and Jorge Kajuru; appointment of the former justice minister to the Supreme Court took place in July and has not yet been appreciated

the minister of Supreme Federal Court (STF) Ricardo Lewandowski denied writ of mandamus presented by senators Jorge Kajuru (We can-GO) and Alessandro Vieira (Citizenship-SE) to oblige the president of the Constitution and Justice Committee (CCJ) of the Senate, Davi Alcolumbre (DEM-AP) to mark the hearing of André Mendonça, appointed by the president Jair Bolsonaro (no party) for the STF seat, which was vacated after Marco Aurélio Mello retired in July. In the decision, Lewandowski argues that the STF could not interfere in an internal matter of the National Congress, which could not be considered through judicial channels. “The jurisprudence of this Supreme Court, in observance of the constitutional principle of separation of powers, is firm in the sense that the decisions of the National Congress carried out on the basis of regimental norms have an internal corporis nature,” wrote Lewandowski. In the writ of mandamus, Kajuru and Vieira claimed that there was no republican reason for the delay that the balance between the powers of the Republic was impaired.

Marco Aurélio Mello retired from the Supreme Court on July 12 and Bolsonaro appointed Mendonça the following day. The Constitution provides that a nominee for the post of STF minister must be scrutinized by CCJ senators, who then vote to decide whether he can assume the seat; then, the plenary of the House also votes. The prerogative of defining when the hearing will be held and the first vote belongs to the president of the CCJ. However, Alcolumbre did not mark Mendonça’s hearing until this Monday, 11th, almost three months later after the nomination. The situation has caused some discomfort, with Bolsonaro personally asking during a meeting with Alcolumbre in August that the hearing be scheduled. The president of the Senate, Rodrigo Pacheco (DEM-MG), also publicly demanded that the matter be considered. Already the president of the STF, Luiz Fux, said in September that the absence of a member caused discomfort in the court – which is lacking and with the possibility that ties 5-5 occur between ministers already graduated.