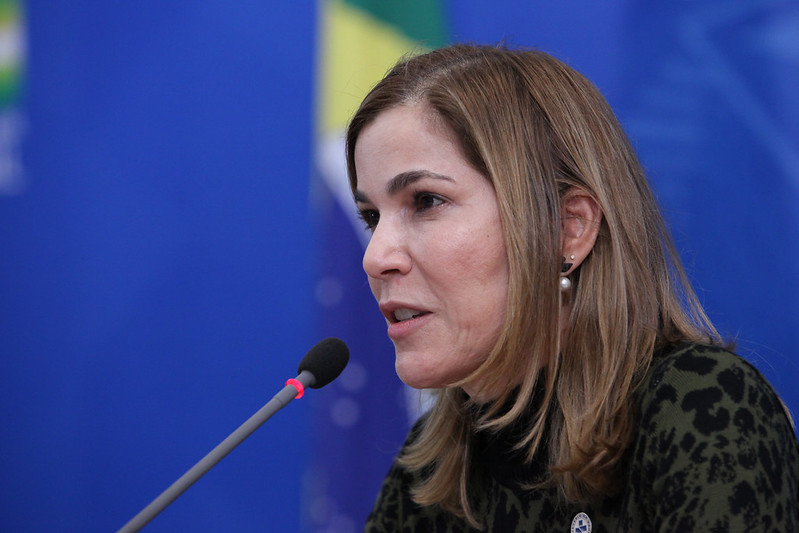 At first, the HC had been distributed to Minister Gilmar Mendes, who claimed ‘possible prevention’ in the case; Supreme President Luiz Fux then redistributed the process

The Minister of Supreme Federal Court (STF), Ricardo Lewandowski, was drawn on Tuesday, 18, to analyze the preventive habeas corpus presented in favor of the Secretary of Labor Management and Health Education at the Ministry of Health, Mayra Pinheiro, known as “Chloroquine captain”, so that she remains silent during her testimony at the CPI to Covid-19. The hearing is scheduled to take place on Thursday, 20. First, on Monday, 17, HC de Mayra had been distributed to Gilmar Mendes, who claimed “possible prevention” in the case, as Lewandowski was the rapporteur for a similar process. The same magistrate was responsible for analyzing the preventive habeas corpus presented in favor of the former Minister of Health, Eduardo Pazuello. At the request of Mendes, the president of the STF Luiz Fux redistributed the order, which will now be reported by Lewandowski.

Mayra Pinheiro was nicknamed “captain chloroquine” for defending the drug, ineffective in the treatment of the new coronavirus, but defended, for example, by President Jair Bolsonaro. Mayra’s lawyers filed a habeas corpus citing the “growing aggressiveness” of CPI members towards the deponents. “This fear is shown to be justified, due to the increasing aggressiveness with which the deponents who appear there to be heard have been treated. The lack of urbanity in the treatment of witnesses, even prohibiting them from exercising the prerogative against self-incrimination, ”says an excerpt from the document written by Mayra’s defense.