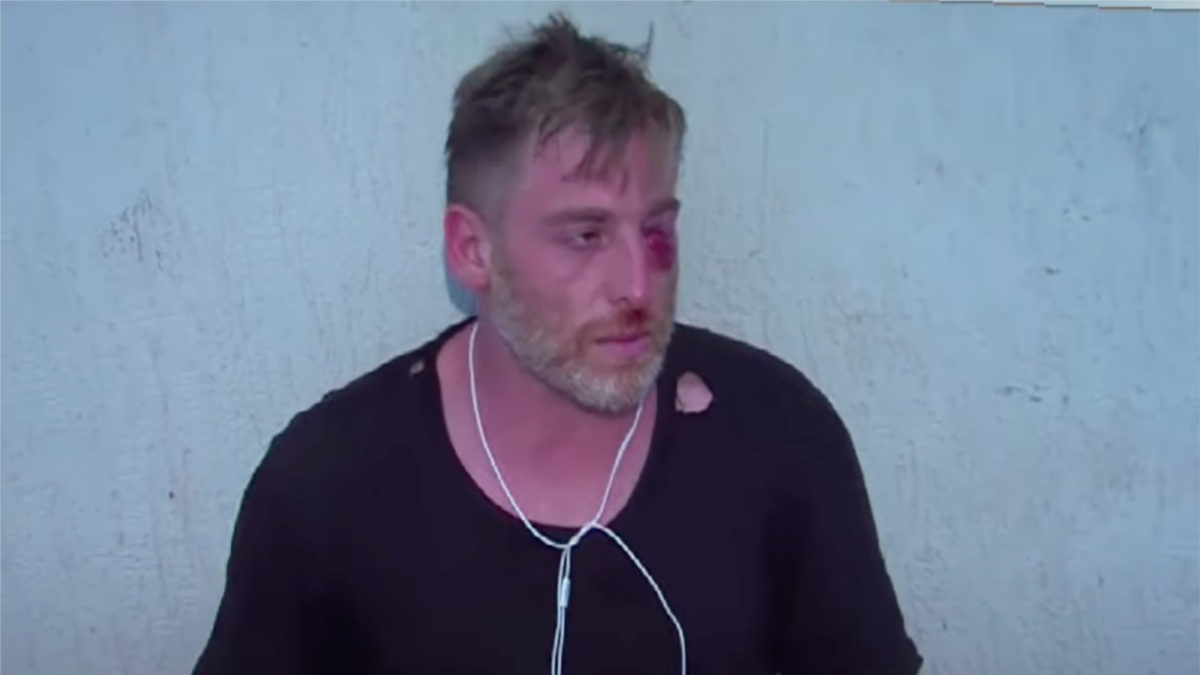 Pirveli TV reports that Lekso Lashkarava, the cameraman of the TV company, has died. He was raped by hate groups on July 5 while on duty while covering a rally. The immediate cause of death is still unknown, an examination is underway at the moment. TV Pirveli claims that their cameraman is being examined by the Ministry of Internal Affairs against the will of the family.

Miranda Baghaturia, who was filming with Lexus on July 5, says that about 20 people were abusing them that day. According to the prosecution, the physical retaliation took place with hand and foot and blunt objects, as a result of which Lexus’s facial bones were crushed and his eye was damaged. He needed hospitalization and surgery. Two people were arrested on July 8 for the violence and have been remanded in custody.

A rally demanding the resignation of the government has already been planned due to Lexo’s death. Prime Minister Irakli Gharibashvili has been widely criticized for making a statement ahead of a government session on July 5. While the violent groups were preparing for the contraction of “Tbilisi Pride” and making violent statements, the Prime Minister said that he did not consider it expedient to hold the Pride. The statement was assessed by the civil sector as encouraging violence.

The Prime Minister called the death of Lexo Lashkarava “an incredible tragedy.” “I express my deepest sorrow over the death of Lekso Lashkarava. This is an incredible tragedy. In these difficult times, I express my support to my family, relatives, the staff of TV Pirveli and the entire media community. The Ministry of Internal Affairs has already launched an investigation and the public will be provided with complete information as soon as possible. ” – Irakli Gharibashvili responded to the incident with these words on the social network “Facebook”.

Following the death of the cameraman, the Charter of Journalistic Ethics said that the issue of political responsibility of the government should be raised. “Authorities did not take appropriate measures to prevent the violence, and in some cases, statements by high-ranking government officials encouraged the activities of violent groups. “The Ministry of Internal Affairs failed to protect journalists from physical violence on July 5, nor did it ensure the safe operation of the media … Violent groups continue to speak hate speech in an organized manner to the media, which encourages violence.” It is stated in the statement of the Charter of Journalistic Ethics.

The Charter also signs statements by 20 NGOs regarding the resignations of Prime Minister Irakli Gharibashvili and Interior Minister Vakhtang Gomelauri. The organizations that signed the joint statement blame the government for the July 5 attack on the media. Signatories include: Georgian Young Lawyers Association, Transparency International Georgia, UN Association, Georgian Democratic Initiative, Atlantic Council of Georgia and many others.

According to Radio Liberty, EU Ambassador to Georgia Carl Hartzel has already responded to the incident. He expressed his condolences to Lexo Lashkarava’s family, friends and colleagues. Hartzel says the EU strongly condemns violence and strongly and unwaveringly supports freedom of the media and assembly.

“Today I learned with heartache about the tragic death of Lekso Lashkarava, the first cameraman of the TV company. I share the deep grief of his family, friends and colleagues. Mr. Lekso Lashkarava was severely beaten as he covered the violence that took place in Tbilisi on July 5, around the Pride events. “While we are still awaiting the outcome of the investigation into the cause of his death, let me reiterate that the EU strongly condemns the violence and strongly supports the freedom of the media and assembly.” Reads a statement by Carl Hartzel.

About an hour ago, opposition leaders arrived at the Georgian Dream office, where members of the ruling party were gathered. They demanded a meeting with the authorities. Among the leaders of the opposition were: Nika Melia, Elene Khoshtaria, Mamuka Khazaradze and others. Police are mobilized on the spot.