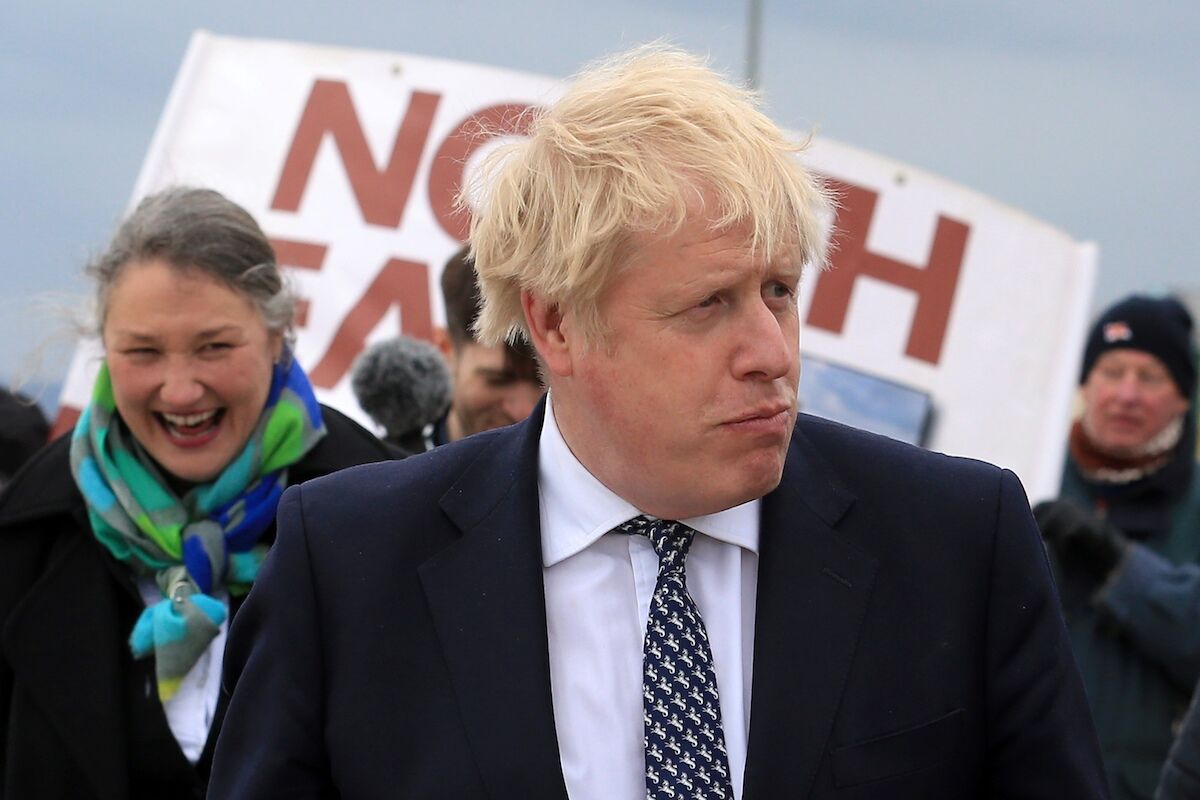 However, the anticipation of the end of the restrictions has led to scientists alerts who argue that despite the vaccination coverage, the Delta variant – which is more transmissible and dominant in the country – introduces a degree of uncertainty that does not exclude that hospitalizations increase or that there are significant disturbances.

Still, the decision seems to have already been made. “We believe that the time has come for the public to start learn to live with covid-19,” a Downing Street source told the newspaper Sunday Times.

“All the data and scientific models suggest that lifting the restrictions will bring an increase in cases but, with the success of vaccination and the breaking of the link between hospitalizations and deaths, we are confident that there is no risk of putting additional pressure on the NHS”, the national health service.

However, not everyone agrees with this prediction. O Observer says that there are “scientists warning that it is still possible that hospitals will be on edge during the summer if no measures to suppress covid are maintained after July 19”.

Susan Michie, director of the Center for Behavioral Change at University College London, of the Sage advisory group, says, quoted by Público, that “allowing community broadcasting to increase is like building ‘variant factories’ at very fast speed,” she said. at the Twitter.

The president of the British Medical Association (BMA), Chaand Nagpaul, commented that an “all or nothing” decision has to be taken in relation to the measures and criticized the fixation in the announcement of a date, stressing that the Government promised to take decisions “based on data and not on dates”.

The UK has 66% of the population vaccinated with the first dose and 49% fully vaccinated, according to the website Our World in Data, from the University of Oxford.

Wearing a mask will become a personal choice.

On the other hand, in the country, wearing a mask will become a personal choice.

The revelation was made by Robert Jenrick, British government minister for housing, speaking to Sky News.

“It will be a different phase, in which we, citizens, will decide, instead of the Government telling us what to do. It seems that we can now move forward and move to a much more permissive regime, thus moving away from those restrictions that have been so difficult for us. We’re going to have to ensure that every adult gets both doses of the vaccine, because that’s key to keeping the virus under control as we approach autumn and winter,” explained Jenrick.