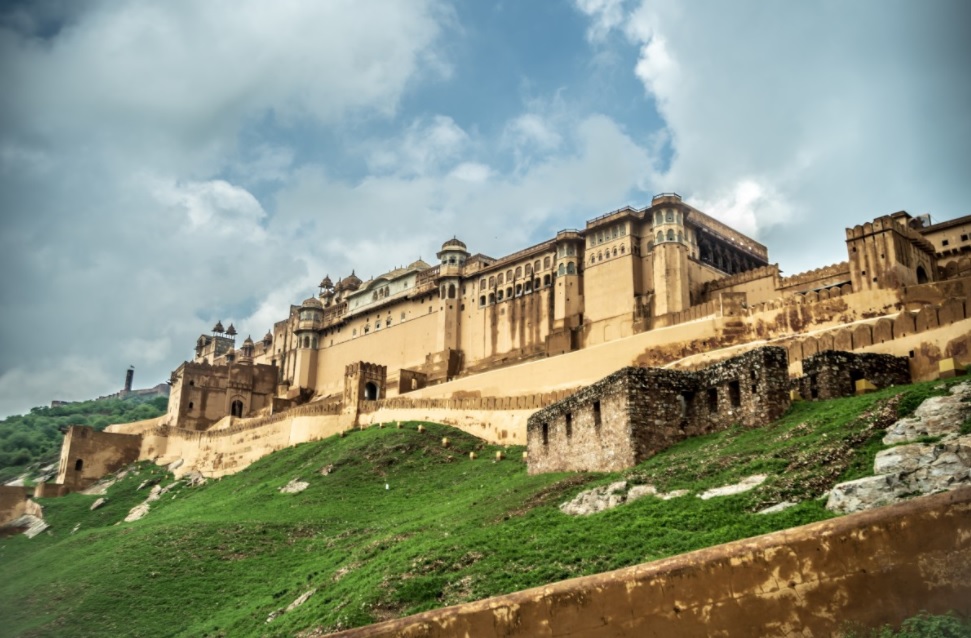 All deaths were recorded in the northwestern state of Rajasthan; one of the lightning strikes hit Fort Amer, a popular local tourist area

At least 18 people died this Sunday, 11, after a lightning storm reach various points in the state of Rajasthan, in the northwest of the India. Among the fatal victims were 11 tourists visiting Fort Amer and seven children living in the region. According to local authorities, the incident involving tourists occurred when a group visiting the fort took shelter under a tower to escape the rain that hit the area. Lightning struck the tower, which collapsed and left the people buried. As the shelter was located on a kind of hill, a kind of “gorge” was formed with the collapse and other people fell from the place, also dying. Rescue teams carried out searches for more than 12 hours and managed to remove all bodies from the scene.

In addition to the incident at Fort Amer, at least two other incidents involving lightning in the state of Rajasthan killed seven children on Sunday night. The circumstances in which these deaths occurred, however, have not been clarified by local authorities to date. The country’s prime minister, Narendra Modi, used social media to express condolences to the victims’ families. “Authorities are working with the state government and all possible support is offered to them. I pray for the safety of those in affected areas,” he said. The “lightning season” in India, usually starting in the month of June, affects hundreds of people annually and continues until September.