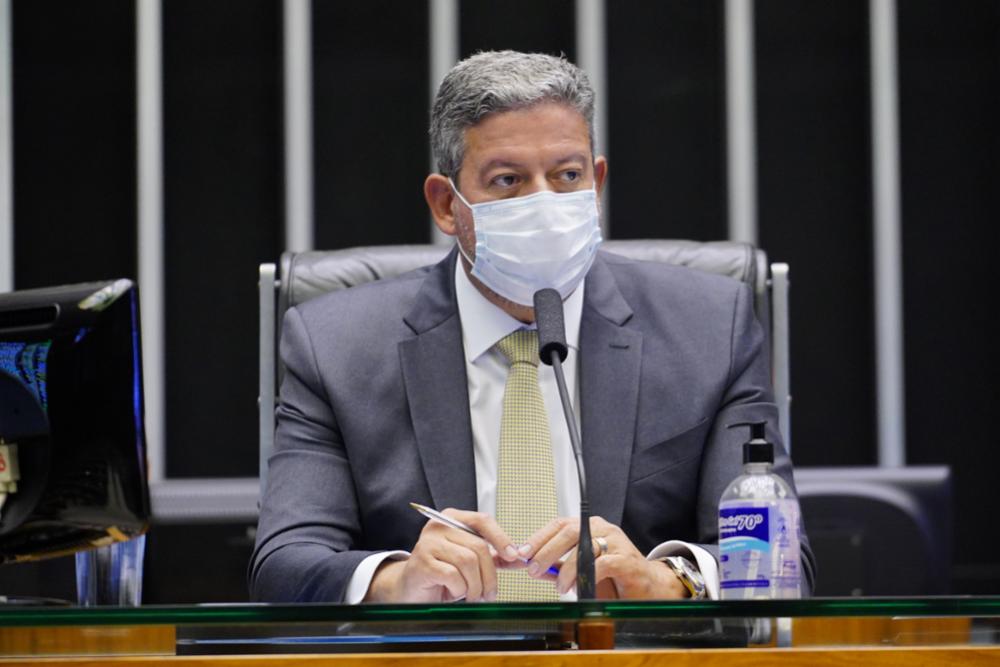 At a press conference, the president of the Chamber of Deputies said that the vote should be taken between September 14 and 15

the president of Chamber of Deputies, Arthur Lira (PP-AL) received the opinion of the proposal of the Administrative Reform at the end of the afternoon of Tuesday, 31. Along with the president of the Special Committee in the Chamber, Fernando Monteiro (PP-PE), and the rapporteur of the matter, Arthur Maia (DEM-BA), Lira spoke about the proposal and said that Congress does not want to check civil servants, but the service as a whole. “This presidency is pleased to deliver the commitment not to have any acquired rights violated by the proposed administrative reform of current employees. On the contrary, this stability and some rights will remain even for new entrants, even with some updates and innovations that are necessary so that, according to the purpose of the administrative reform, we can give Brazil a lighter, more modern and can measure public service for Brazilians. It was never part of the will of this National Congress to verify a civil servant, but a public service. And that’s what we’re looking for,” said Lira. In addition, the president of the House said that the text will be filed today and should be voted on in two weeks, on the 14th and 15th.