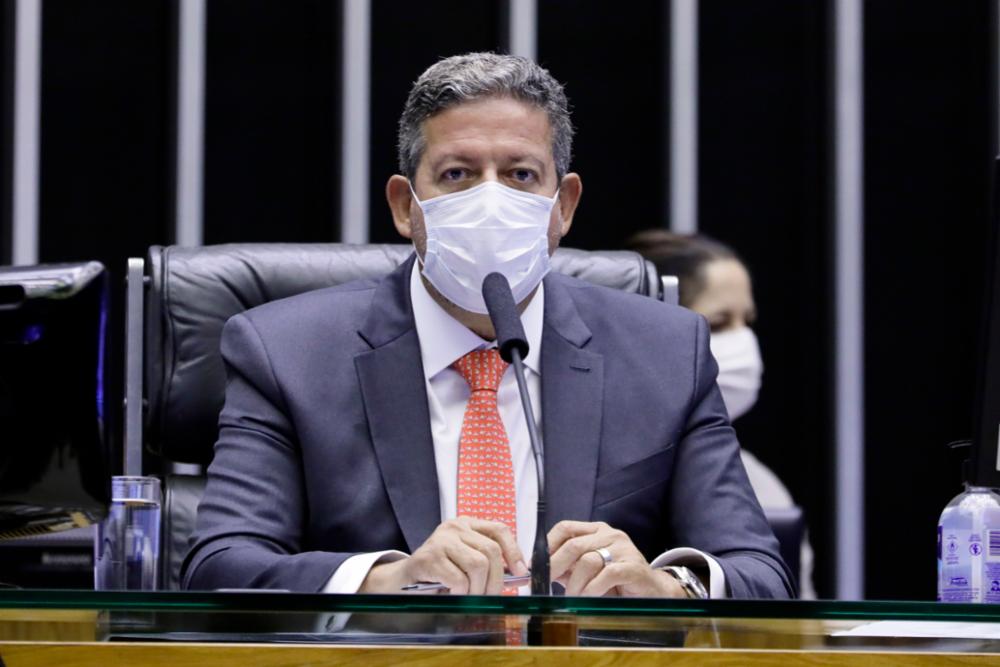 The super request for impeachment filed in the Chamber of Deputies this Wednesday, 30, must be stopped. The President of the House, Arthur Lira (PP-AL), does not intend to analyze the document, at least for the time being. “It won’t be done now, right. It has to wait,” he told reporters. “What happened to this super order? A compilation of everything that already existed in the others and these testimonials, who has to find out is the CPI. That’s what she exists for. So, at the end of it, we position ourselves here, because in reality impeachment, as a political action, we do not do it with discourse, we do it with materiality”, he said. With 46 signatures and 271 pages, the document is signed by opposition deputies, center-right and former scholarship holders, such as Joice Hasselmann (PSL-SP), Kim Kataguiri (DEM-SP) e Alexandre Frota (PSDB-SP).

The text was prepared by the Brazilian Association of Jurists for Democracy (ABJD) and has as signatories, in addition to parliamentarians, entities representing society and personalities. 23 crimes were pointed out that would have been committed by Jair Bolsonaro (no party) since assuming the Presidency of the Republic. Asked if he will reject the application, Lira said there are still another 120 applications in the queue. At the end of the conversation, the president of the Chamber, who was always against the installation of a CPI at this time, commented on the work of the senators. “I’ll wait for the CPI, it’s doing a wonderful job, very impartial,” he said, in an ironic tone.