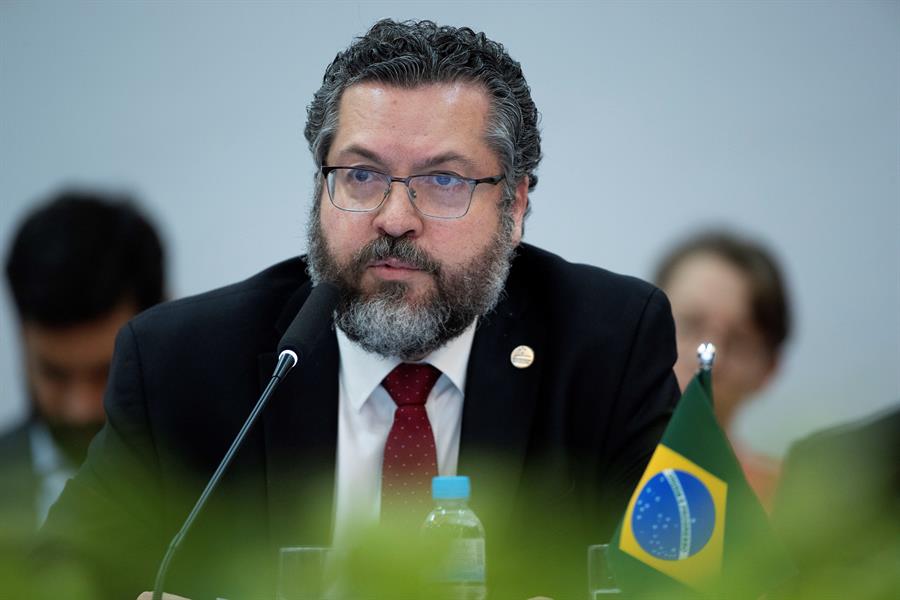 At the opening of the third week of testimonies, the CPI to Covid-19 hears, this Tuesday, the 18th, the ex-minister of Foreign Affairs Ernesto Araújo, who left office at the end of March, after intense pressure from the main leaders of the National Congress. Among the members of the commission, the assessment prevails that the questions will be of extreme importance to clarify details about the performance of the president’s government Jair Bolsonaro, especially in the purchase of vaccines against the new coronavirus, the existence of a supposed “parallel office” of advisory services at the Planalto Palace and the insistence on the so-called “early treatment”. In addition to Araújo, testimonies from Eduardo Pazuello, former Minister of Health, and Mayra Pinheiro, secretary of Labor Management and Health Education at the Ministry of Health, known as “captain chloroquine”.

The majority group of the CPI, known as G7, formed by independent senators and opposed to the federal government, want to know the impacts caused by the statements of Ernesto Araújo and interlocutors close to him against China, the main supplier of inputs for the production of vaccines. Parliamentarians also believe that the former chancellor will be able to explain the degree of influence of the President of the Republic’s adviser for international affairs, Filipe Martins – in his testimony to the commission, Carlos Murillo, former president of Pfizer in Brazil, said that Martins and councilor Carlos Bolsonaro, son of President Jair Bolsonaro, attended a meeting with pharmaceutical representatives at the Planalto Palace. After this revelation, Senator Humberto Costa (PT-PE) submitted a request to summon them.

“[O ponto central do depoimento do ex-chanceler deve ser] The difficulty that his administration in the Ministry of Foreign Affairs created to face the pandemic, from the unnecessary provocations with China, this conflict that has no sense, through the politics subordinate to the interests of the Trump administration, in the United States, and the attitude towards the World Health Organization, which has always been disqualifying it. Brazil could have had a more incisive participation in the WHO consortium to acquire vaccines ”, said the PT to Prime Time Zone. Follow the coverage below:

09:48 – Itamaraty’s actions did not “create problems” in the fight against the pandemic

Former minister Ernesto Araújo stated, in his initial presentation, that his administration at the Ministry of Foreign Affairs did not “create problems” in combating the pandemic of the new coronavirus.

Senator Marcos do Val (Pode-ES), alternate for Covid-19’s CPI, proposed an exchange in the commission’s rapporteur: Renan Calheiros (MDB-AL) for the vice-president, Randolfe Rodrigues (Rede-AP). The parliamentarian of Pode said that Rodrigues would be a “less passionate” and “less aggressive” rapporteur in relation to the interviewees. Marcos do Val also cited that summonses have sought the Federal Supreme Court to plead the right to remain silent. CPI President Omar Aziz (PSD-AM) said that “it is good for us to see some people asking for help from the Supreme Court”. “Until another day they wanted to set fire to the supreme, to close the STF. Now they are behind, asking for help so they can get here and keep quiet, ”said Aziz. 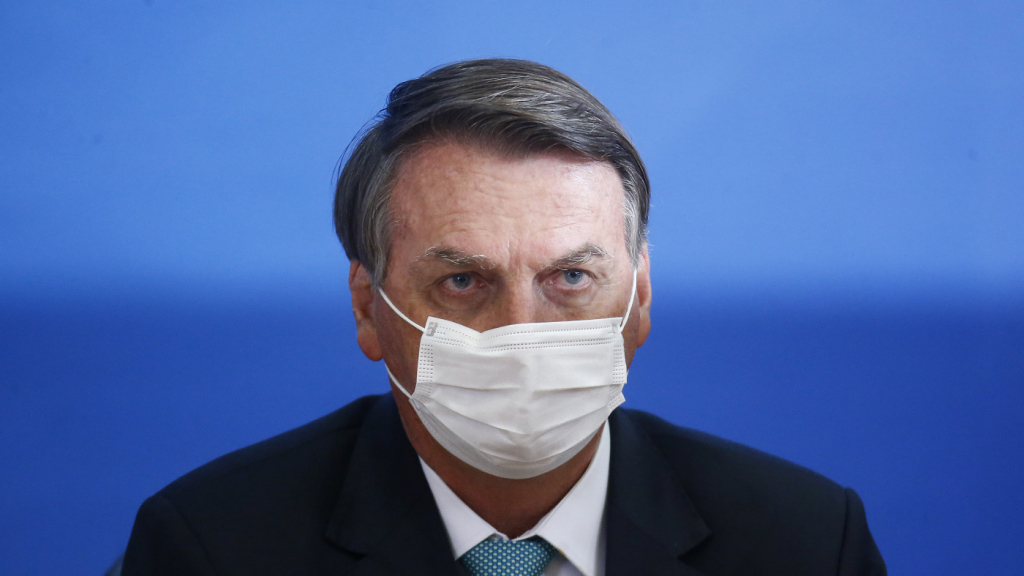 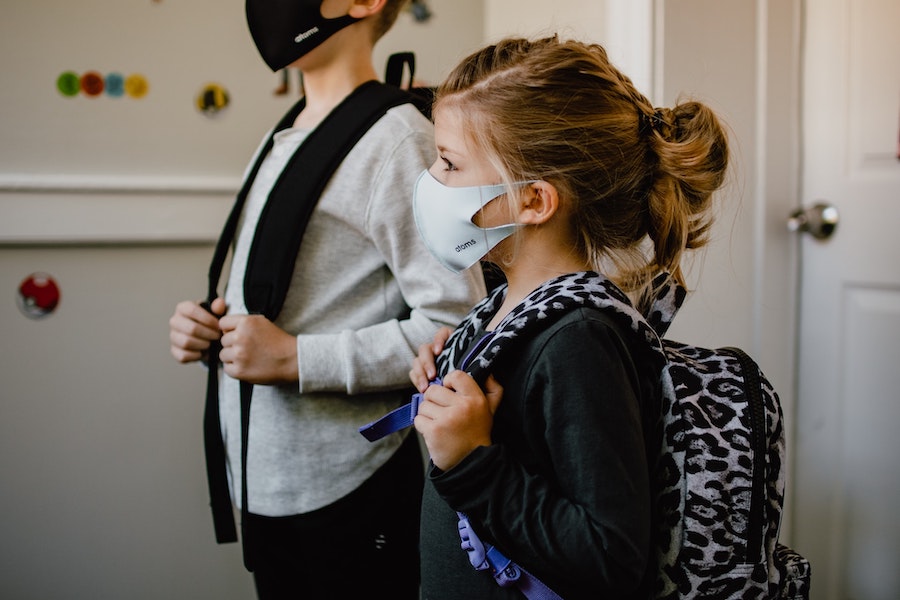