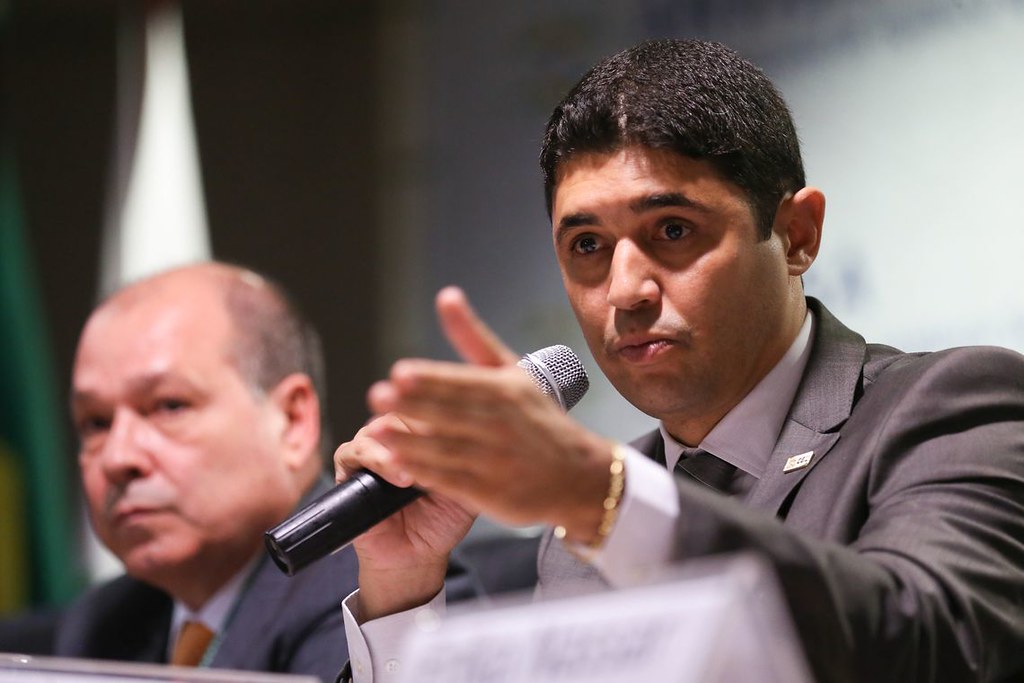 Three months after the approval of its call, the Minister of the Comptroller General of the Union (CGU), Wagner Rosary, testifies this Tuesday, 21, at CPI to Covid-19. The hearing should be marked by a kind of war of narratives between government senators and members of the G7, the majority group of the commission, formed by opposition and independent parliamentarians. On the one hand, the president’s allies Jair Bolsonaro intend to question the head of the CGU about the operations that targeted the diversion of resources by states and municipalities – the call requirement is of Eduardo Girão (We can-EC). On the other hand, the top of the collegiate wants to know what measures were taken by Rosário in the face of allegations of irregularities in negotiations of the Ministry of Health.

Last week, when the senators received the lobbyist Marconny Albernaz de Faria, the president of the CPI, senator Omar Aziz (PSD-AM), called Wagner Rosário a “prevaricator”. In October last year, the CGU, the Federal Public Ministry (MPF) and the Federal Police launched Operation Host, which targeted a group accused of embezzling at least R$ 1.6 million from the Evandro Chagas Institute, an agency linked to the Ministry of Health. Messages sent by the MPF to the senators indicate that Faria participated in the elaboration of a “fraud architecture” for a tender for the folder and, according to the parliamentarians, did not take action.

“What he has to explain is not the operations he carried out, it is his omission in relation to the federal government. It has to come, but it doesn’t have to come to play for the fans, no. He will play here and on our field. And Wagner Rosário, who had access to these messages [sobre negociações de compra de vacinas pelo Ministério da Saúde] since October 27, 2020, he’s been a bully,” said Aziz. Follow the session live: