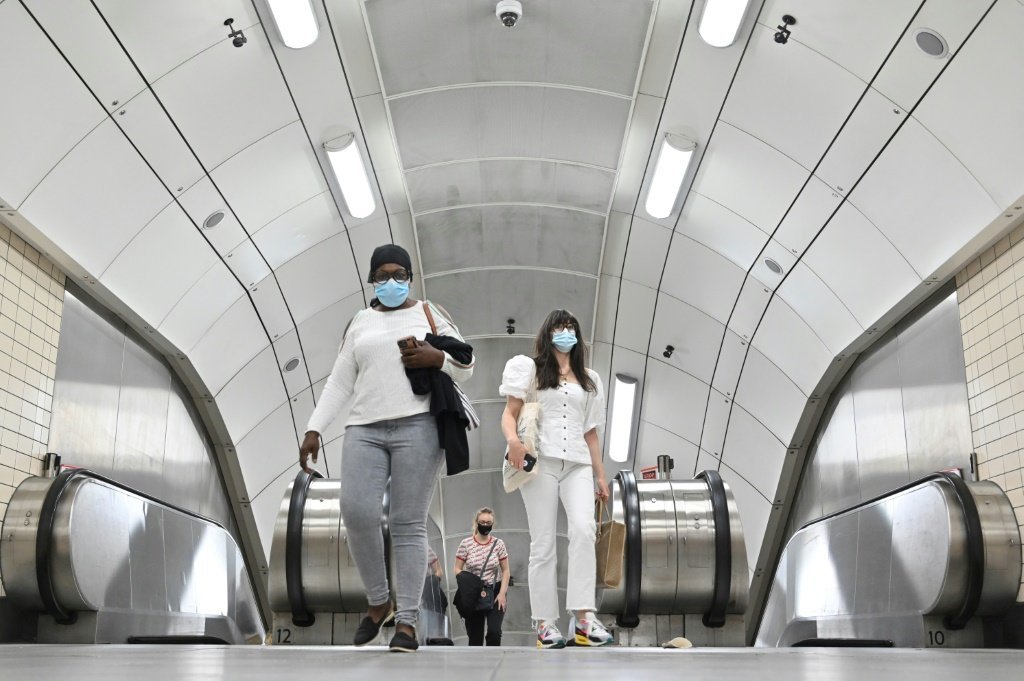 London Underground: mandatory use of masks will continue (AFP/AFP)

the city hall of London announced this Wednesday, the 14th, that the mask use will remain mandatory on public transport., even after the end of the restrictions on circulation, scheduled to end this month.

Starting next Monday, July 19, the British Prime Minister, Boris Johnson, confirmed that the use of masks in public spaces will no longer be mandatory in England. But concerns about the Delta variant made London decide to maintain restrictions on transport such as trains, underground and buses.

Making clear the arm wrestling with the national government, the London mayor, Sadiq Khan, of the Labor Party (opposition to Boris Johnson’s Conservative Party), said he refused to “put Londoners and the recovery of our city at risk”.

“The simplest and safest option would have been for the government to maintain the national obligation to wear a mask on public transport,” he said.

London transport agents will deny access to anyone not wearing a mask, the city said.

The United Kingdom includes, in addition to England, the territories of Wales, Northern Ireland and Scotland, and each has the autonomy to decide its own calendar for the end of quarantine.

British countries have gone through moments of a lockdown been strict since the beginning of the pandemic, but have progressively relaxed restrictions in recent months, amid the advance of vaccination.

Until this Wednesday, across the UK, 51% of the population had been fully vaccinated (with two doses or the Janssen vaccine), and 68% had taken at least one dose. 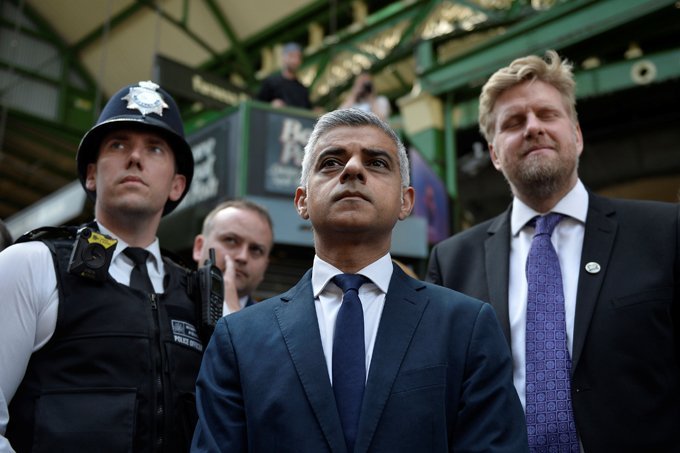 Despite advanced vaccinations, experts have recommended continuing to wear masks, especially indoors, and some criticize the British government for maintaining the end of restrictions even as cases advance.

The increase in cases originating from the Delta variant—first found in India—is a concern. The UK’s daily moving average of new cases, which dropped to around 1,000 a day in May, is now over 35,000.

The fear of the “long covid”

The good news is that vaccination has reduced the occurrence of severe cases among those infected and the number of deaths, even with the variant. The British moving average stands at around 25 deaths a day, far below the more than 1,200 daily casualties in December at the start of vaccination.

In addition, with most elderly and older adults vaccinated, cases have been concentrated in younger people, who tend to develop less severe conditions.

Among UK adults over the age of 18, 67% have been fully vaccinated and 87% have taken at least one dose.

Still, the so-called “long covid”, sequelae of covid-19 that persist even after recovery, can be a serious problem even for young people. The sequelae range from respiratory problems to some memory loss, mild or severe.

Variants such as Delta have also been shown to be more severe even in young people compared to the first coronavirus strains identified early in the pandemic.

Another challenge is to ensure that the UK, which has suffered most from the Delta variant in Europe, is not a stage for the emergence of new vaccine-resistant variants.

Concern over the variant has already made other European countries impose more restrictions on travelers coming from the UK. The country is no longer officially part of the European Union since the beginning of the year amid Brexit.

(With information from AFP)

Go beyond the basics and stay on top of key economic analyses. Sign the EXAM.