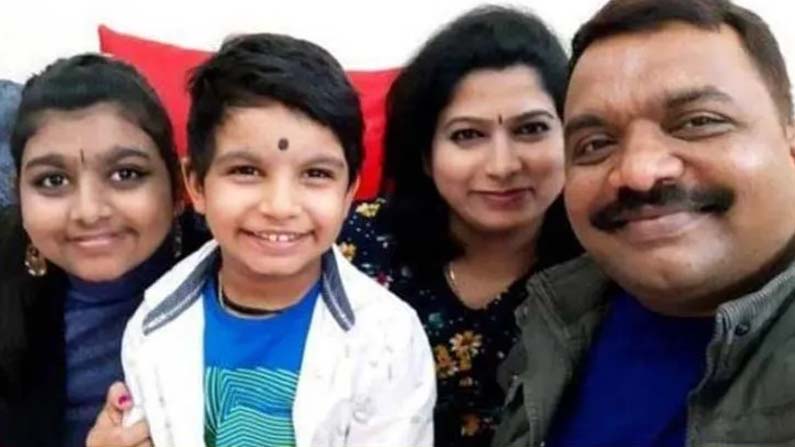 Indian wins 24crore lottery in UAE: Everyone buys lotteries to test their luck. But the quest for billions of hopefuls is also for that lottery. Good luck for once .. their survivors ..

Indian wins 24crore lottery in UAE: Everyone buys lotteries to test their luck. But the quest for billions of hopefuls is also for that lottery. Good luck for once .. Wondering if their lives will not change .. Many people have been buying lottery tickets for years. Sometimes the jackpot sticks to such people. Most Indians buy lotteries wherever they are. It is a known fact that some Indians in the UAE have already won many lotteries. Recently, another Indian was also lucky. An Indian living in the UAE won a huge amount of cash. In all, he owned a total of 12 million dirhams. That is a total of Rs 24 crore in our currency.

Shivamurthy Krishnappa from Shivamogga district in Karnataka won the UAE Lottery. Shivamurthy, a mechanical engineer, has been living in the UAE for the past 15 years. The lottery hit the 202511 ticket he bought. Shivamurti Krishnappa, an Indian, emerged victorious in the February 17 draw, Gulf News reported on Thursday. Along with Krishnappa, his family is overjoyed to have won the lottery.

The event was set up live by lottery operators. He called Shivamurti and told him that he was the winner. Shivamurti Krishnappa said on this occasion .. He explained that he was not incapable. He has been buying lottery tickets every month for the last three years, but so far he has not been lucky. He explained that this time he bought two tickets with a special offer from the lottery operators. Shivamurti said he wanted to build a big house for his family in his hometown with this amount. He said he had two children and would make a large deposit for their future.