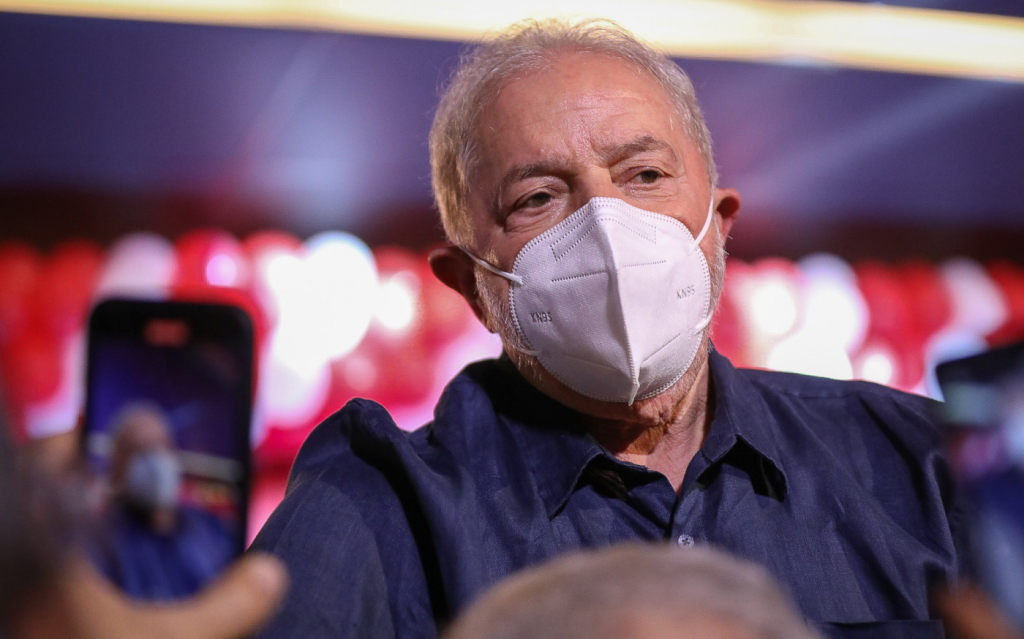 Former president Luiz Inacio Lula da Silva (PT) on Thursday, 14, rebutted the accusations made by the former governor Ciro Gomes (PDT), in an interview with Estadão, that he would have conspired for the impeachment from Dilma Rousseff (PT). The PT said that the politician acted in a “banal and rude” manner and insinuated that Covid-19 may have left sequels in his brain. “I’m not going to talk about Ciro. What he did was so banal, it was so rude, that sometimes I wonder, as Jesus Christ on the cross said, ‘Father forgive the ignorant, they don’t know what they’re doing,'” he said. Lula in an interview with Rádio Grande FM, from Mato Grosso do Sul. “I don’t know if Ciro had Covid or not, but they told me that those who have Covid have problems with sequelae, some have problems with the brain, with forgetfulness, I don’t know. But it is not possible for a man who is seeking the Presidency of the Republic to be able to speak the slurs he spoke of yesterday”, he continued.

After Ciro’s statement about Dilma’s impeachment, the former president and the pedetista raged on social media. The politician even said that he regretted having fought against the impeachment of Dilma, who classified his view as “profoundly misogynistic”. Lula, in turn, said he regrets the former governor’s statements. “I just don’t know what he’s up to, but whoever plants the wind reaps the storm,” he pointed out. Still in an interview with Rádio Grande FM, Lula was asked about the possibility of making a self-criticism in relation to the party’s governments and corruption cases. “What am I going to do self-criticism for if you can criticize me? It’s healthier. If I keep criticizing myself, what will be left for others to talk about?”, he asked.