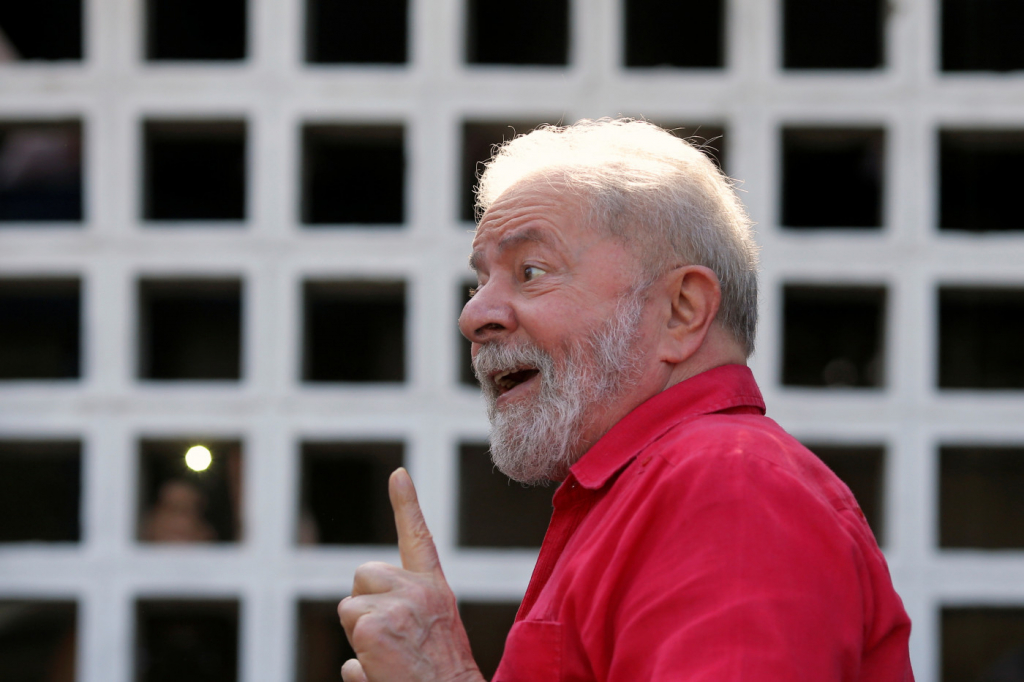 According to Alberto Rollo, a new trial will depend on the use of decision-making acts and the agility of Justice

REUTERS / Amanda PerobelliAccording to Alberto Rollo, the Supreme Court postponed until next week the decision on the instance that should be responsible for Lula’s new trials

With the decision of the Supreme Federal Court (STF), which by 8 votes a3 decided to annul the condemnations of the ex-president Luiz Inácio Lula da Silva, the PT continues to be eligible for the 2022 dispute and may even no longer be tried for the crimes investigated within the scope of the Operation Car Wash. In an interview with Jornal da Manhã, Young pan, the lawyer specialized in electoral law, Alberto Rollo, explained the possible prescription of the cases involving Lula and its consequences for the progress of the processes. “When the defendant is over 70 years old, in the case of Lula, the prescription time is cut in half. There is a crime that was prescribed last year, a crime that was prescribed in 2020, is to do the math. There are crimes that will expire in 2022. The prescription means that the Justice will no longer judge and he will continue to be a clean slate. ”

When asked about the real chance of the ex-president being convicted before the next presidential elections, Alberto Rollo pointed out that the issue will depend on the agility of the process and the use, or not, of the decision-making acts of the Curitiba Court. “I would say that in a year, if the processes are used, there would be time to have that answer. Yes or no, condemn or absolve, yes it would. In the decision to Fachin he says he can start from scratch, then if he has to do the test again, do the exams again, then there really is no time ”, he said, recalling that after the new sentence, the resources need to be examined by the responsible body until July 2022. According to Alberto Rollo, the Supreme Court postponed until next week the decision on the instance that should be responsible for the new judgments of Lula, and there is also the possibility, considered by Minister Alexandre de Moraes, of the processes being forwarded to São Paulo.