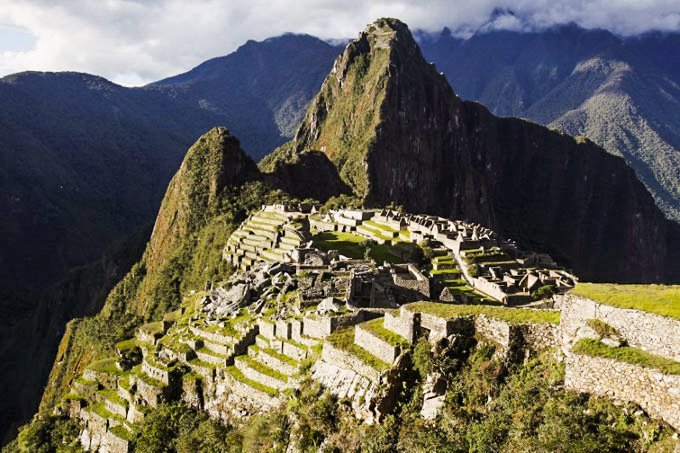 Now, in addition to being one of the Seven Wonders of the Modern World and a Natural and Cultural Heritage of Humanity, Machu Picchu boasts the title of first carbon neutral tourist destination on the planet. The achievement – ​​the result of the articulated work of the public and private sectors and civil society – places the Historic Sanctuary at the forefront of sustainability and the fight against climate change.

The certification was granted on September 2 by World Tourism Organization, through the certifying company Green Initiative. The commitment assumed is to reduce carbon emissions by 45% by 2030 and reach zero net emissions by 2050, following the guidelines of the Paris Agreement.

The Peruvian government has been working on the decarbonization of Machu Picchu since 2016, after a crisis in waste management that made UNESCO consider including the Inca city on the List of World Heritage in Danger. Since then, a series of relevant actions have been planned that have led to unprecedented certification. 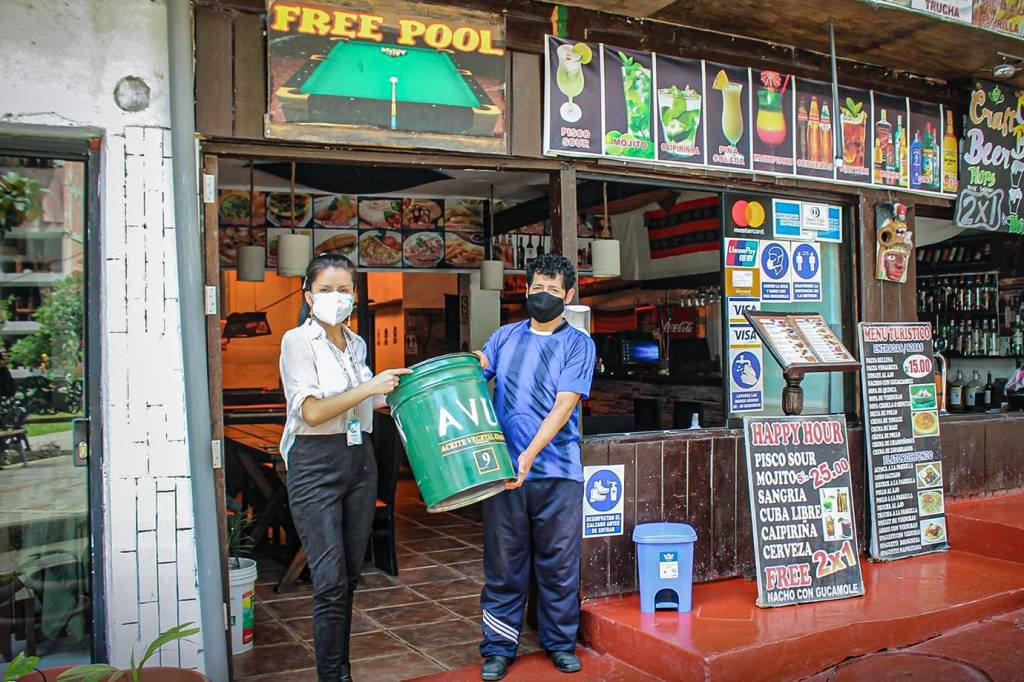 One of the actions to reduce the carbon footprint was the implementation of a plastic waste compactor, which processes seven tons a day. The infrastructure ensures that the waste left by tourist activity does not compromise the region’s landscape and ecosystem. Since December 2018, the entry of non-reusable plastics into the Historic Sanctuary is also prohibited.

Another initiative related to the circular economy was the inauguration of a plant for transforming oil into biodiesel and glycerin, installed at the Hotel Inkaterra Machu Picchu Pueblo, with the objective of preventing oil leakage into the Vilcanota River.

The Machu Picchu district also received a pioneering project in Peru: the first plant for the treatment of organic waste by pyrolysis in the country. With the capacity to process eight tons of material, the structure uses innovative technology to carry out chemical decomposition at high temperatures in the absence of oxygen, without carbon emission.

The process transforms waste into biochar, a natural fertilizer that will be used in the reforestation of the Sanctuary, another important action currently underway. One million trees will be planted, most of them native species.

The challenge is to recover degraded spaces in the region’s ecosystem, in an area equivalent to 779.42 hectares, in order to prevent natural disasters and restore biodiversity. The first 100,000 seedlings have already been planted in the Salkantay river basin.

At the same time, the city’s city hall encourages environmental responsibility in the population’s daily lives, through actions such as recycling campaigns, environmental education for children, encouraging walking or cycling, fire prevention and events focused on sustainability .

All initiatives are in line with the United Nations Sustainable Development Goals, especially with the Goal 12 (Responsible Production and Consumption) and the Goal 13 (Climate Action), which promotes CO2 mitigation by offsetting and reducing emissions.

The World Tourism Organization estimates that 5% of total carbon emissions in Peru are related to tourism, which reinforces the importance of the environmental commitment of the sector’s industry in the country.

In addition to contributing to the national strategy on climate change and preserving one of the wonders of the world, the reduction of greenhouse gas emissions will benefit the country by 98 billion dollars by 2050. The projection is from the “Technical study towards neutrality of long-term carbon in Peru”, prepared by the Ministry of the Environment.

“We firmly believe that the transition to a decarbonised future is a great opportunity to maximize national benefits for a competitive, profitable and efficient development for the country,” said Director General of Climate Change and Desertification, Laura Secada, in an official government note Peruvian.