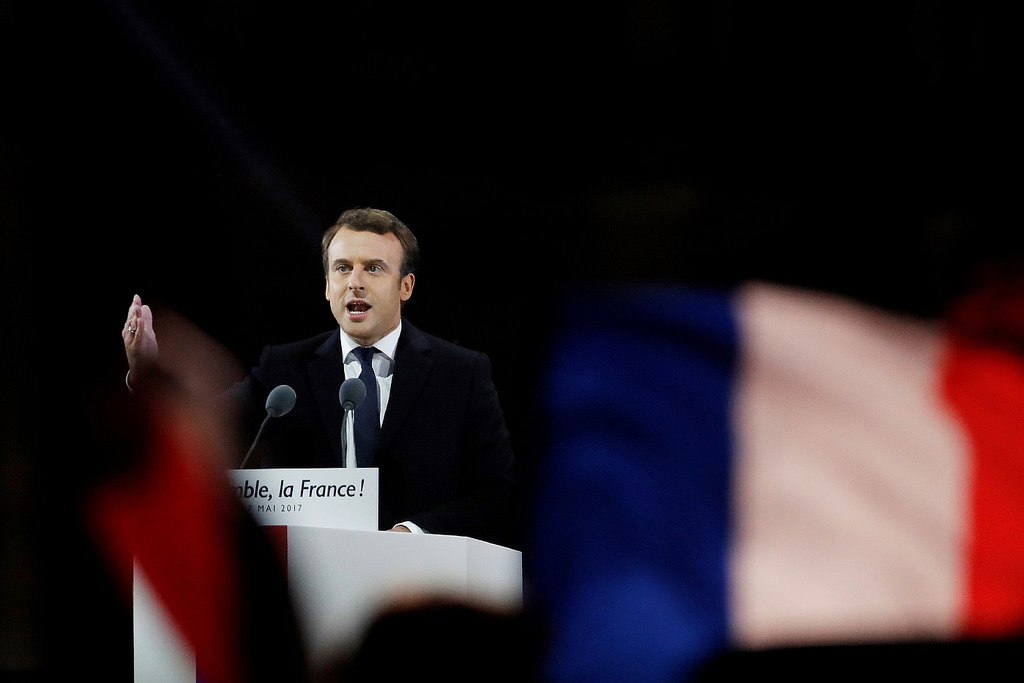 The journalistic investigation into the Pegasus software, carried out by the Fobidden Stories consortium, revealed this Tuesday that at least one cell phone of the French President was spied at the request of Moroccan authorities, as well as 14 French ministers.

a mobile number of Emmanuel Macron, which he has held since at least 2017, appears in the list of 50,000 released by the Forbidden Stories investigation that were spied on by Pegasus software, developed and marketed by the Israeli company NSO Group.

The news was released this Tuesday by the newspaper The world and on the radio Franceinfo, which are part of the Forbidden Stories consortium and were part of this international research.

In addition to the number of the French President, also the number of Edouard Philippe, former Prime Minister, and of at least 14 ministers is on the list that Morocco will have asked the Israeli company to spy.

Morocco will have asked the NSO Group to analyze at least 10,000 numbers and 10% are French.

The British newspaper The Guardian points out that Morocco also spied the phones of Tedros Adhanom Ghebreyesus, secretary general of the World Health Organization (WHO), and the Belgian Charles Michel, President of the European Council.

to the newspaper The world, Elisha said that “if the results of the investigation are confirmed, the facts are very serious” and “everything will be clarified about these revelations”.

This Tuesday, the French court began an investigation into the use of Pegasus, by the Moroccan authorities, to monitor the mobile phones of journalists from the French information portal Mediapart. However, according to the agency Reuters, the African country has already issued a statement denying its involvement in this software.

According to the German wave, in addition to Macron, also appear on the list the President of South Africa, Cyril Ramaphosa, and of Iraq, Barham Salih; the Prime Ministers of Pakistan, Imram Kha, of Morocco, Saad-Eddine El Othmani, and of Egypt, Mostafa Madbouly; and still the Moroccan king Mohammed VI.

The consortium also revealed that Mexico’s intelligence services made use of the tool during the government of Enrique Peña Nieto. The country tops the list of spied numbers, with nearly 15,000, reveals DW. Among the targets are journalists, activists and even the current President of the country, Andrés Manuel López Obrador.

These revelations are already having political effects in countries where this tool has been used. In India, for example, the opposition in Parliament interrupted a session to defend the opening of an inquiry against Prime Minister Narendra Modi.

In Hungary, according to the same German platform, the opposition accused Prime Minister Viktor Orbán of create a “police state” by using Pegasus to spy on opposition journalists and politicians. At least 300 people will have been monitored in the country.

On Sunday, a consortium of 17 international media outlets denounced that journalists, activists and politicians from around the world had been spied on thanks to software developed by the NSO Group.

the Israeli group “strongly” denied the charges made in the investigation, accusing it of being “full of false assumptions and unsubstantiated theories”.

UN High Commissioner for Human Rights Michelle Bachelet described the case as “extremely alarming”, considering that complaints about the widespread use of spyware “seem to confirm the worst fears about the abuse of surveillance technologies to violate human rights ”.

For its part, the organization Reporters Without Borders (RSF) called on the governments of democratic countries to act against those who used this software to spy on journalists and recalled that it had already described the company NSO Group as a “digital predator” press freedom last year.

“Democratic countries must take control of this particularly serious case, determine the facts and sanction those responsible. We invite the affected journalists and media to come to RSF to join us in the necessary judicial response after these revelations”, said Christophe Deloire, general secretary of RSF, in a statement.