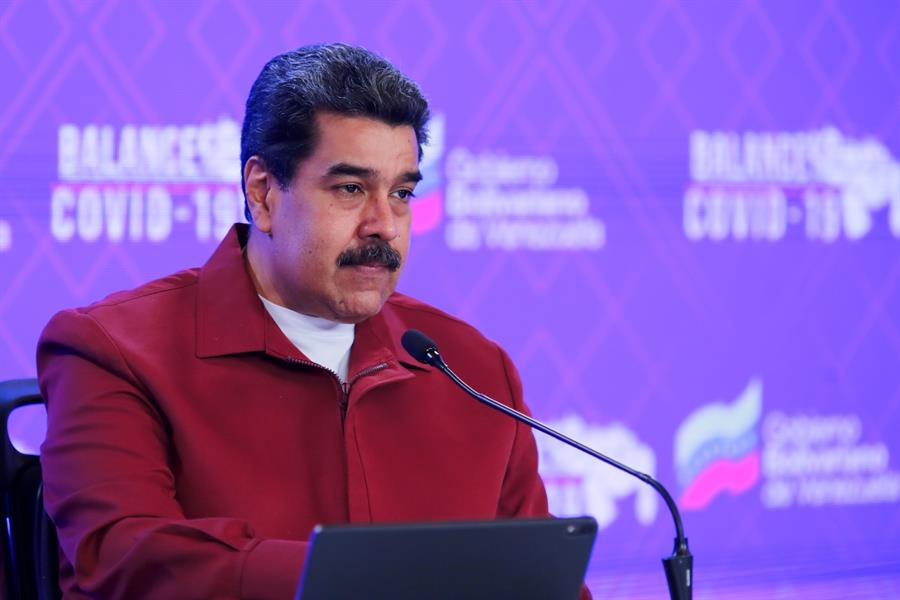 In a speech, the Venezuelan president did not present the source of the data, did not specify the audience to which he referred and also did not explain whether he was talking about complete vaccination or just one dose

the president of Venezuela, Nicolas Maduro, said this Friday, 08, that the country “has reached the goal of 50%” of the “general” population vaccinated against the Covid-19, without specifying whether the data refers to people who received one or two doses. In his speech, Maduro did not explain which age groups or sectors he referred to when he mentioned the “population in general”, nor did he include himself in the vaccination young people aged between three and 17, whom he had guaranteed in August, would start being vaccinated in October. On the other hand, the World Health Organization (WHO) states that 6,190,629 people were vaccinated in Venezuela with the full dose, equivalent to 20.6% of the population, and 9,926,613 received only the first dose, which represents 30% of Venezuelans.

“I have to inform you that, as we are committed to Venezuela, today we are reaching 50% of the general population vaccinated”, said Maduro during an event on the day of the integral community doctor. According to the president of Venezuela, the government intends to reach 70% of the population vaccinated by October 31, without specifying, once again, whether the number refers or not to the complete or partial vaccination schedule. “Today we reach 50% of people vaccinated, and on October 31 we will reach 70%”, he declared. Also according to him, 2.6 million doses of vaccines against covid-19 will arrive in the country this Saturday through the Covax mechanism, although he has not explained which pharmaceutical company they come from.